The prince and the free float 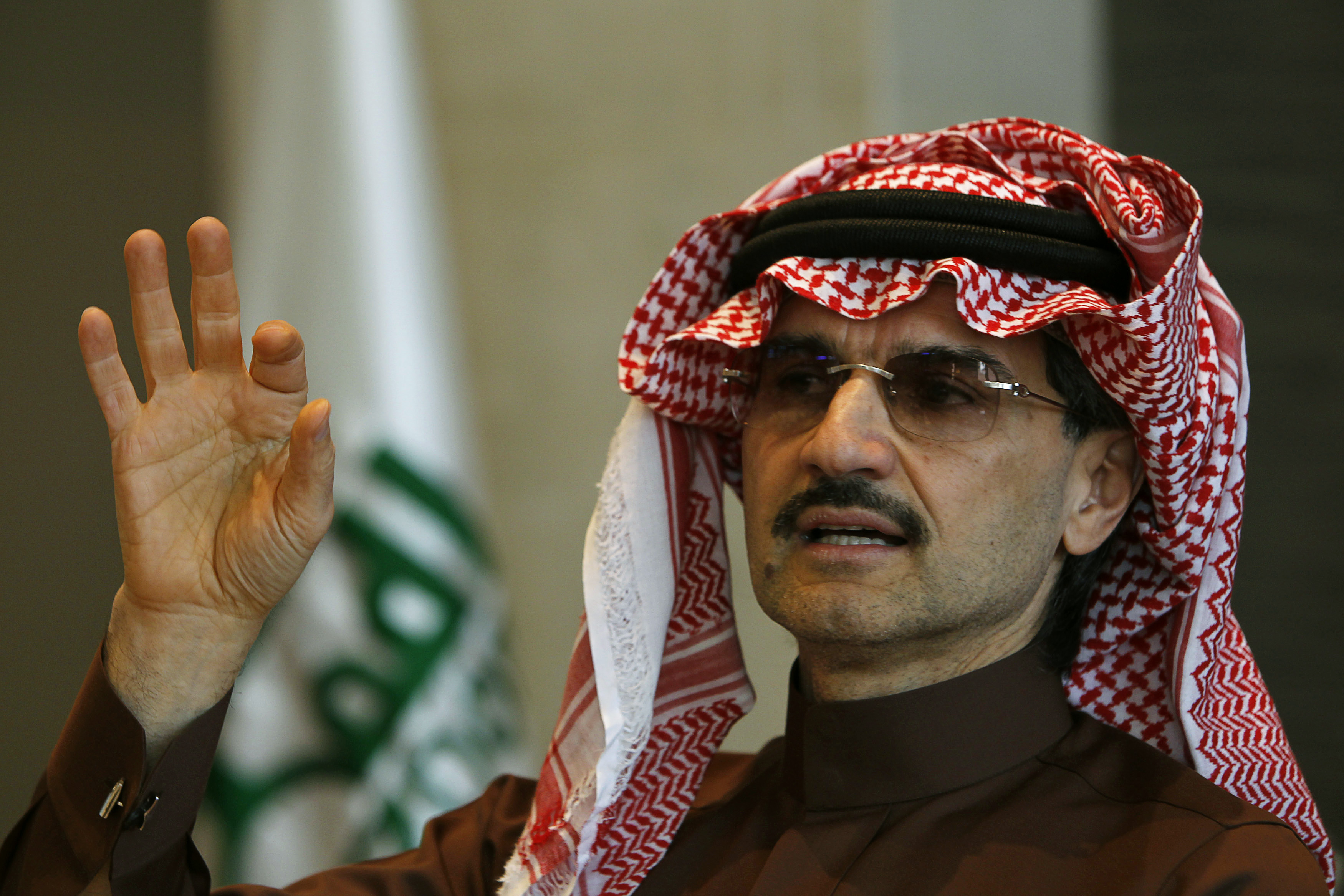 The Saudi prince’s investment vehicle, Kingdom Holding, has a small free float, poor liquidity and a volatile share price. That has created controversy over its true value. A bigger free float would help investors set its value. Alternatively, delisting would end the controversy.

Saudi Prince Alwaleed bin Talal and his flagship investment vehicle, Riyadh-listed Kingdom Holding, said on March 5 that it had severed ties with Forbes’ billionaires list after a row over the prince’s net worth.
Forbes magazine subsequently published a lengthy investigation into Kingdom Holding. The prince controls 95 percent of Kingdom’s shares.
The magazine said: “We value his [Alwaleed’s] Kingdom Holding stake at $10.6 billion, or $9.3 billion less than what the market cap suggests”.
Shadi Sanbar, chief financial officer of Kingdom, said: “KHC puts a premium on tracking the true value of our investments and it is contrary to both our practice and nature to assist in the publication of financial information we know to be false and inaccurate.”
Kingdom was listed in 2007, and holds stakes in Citigroup and Twitter.