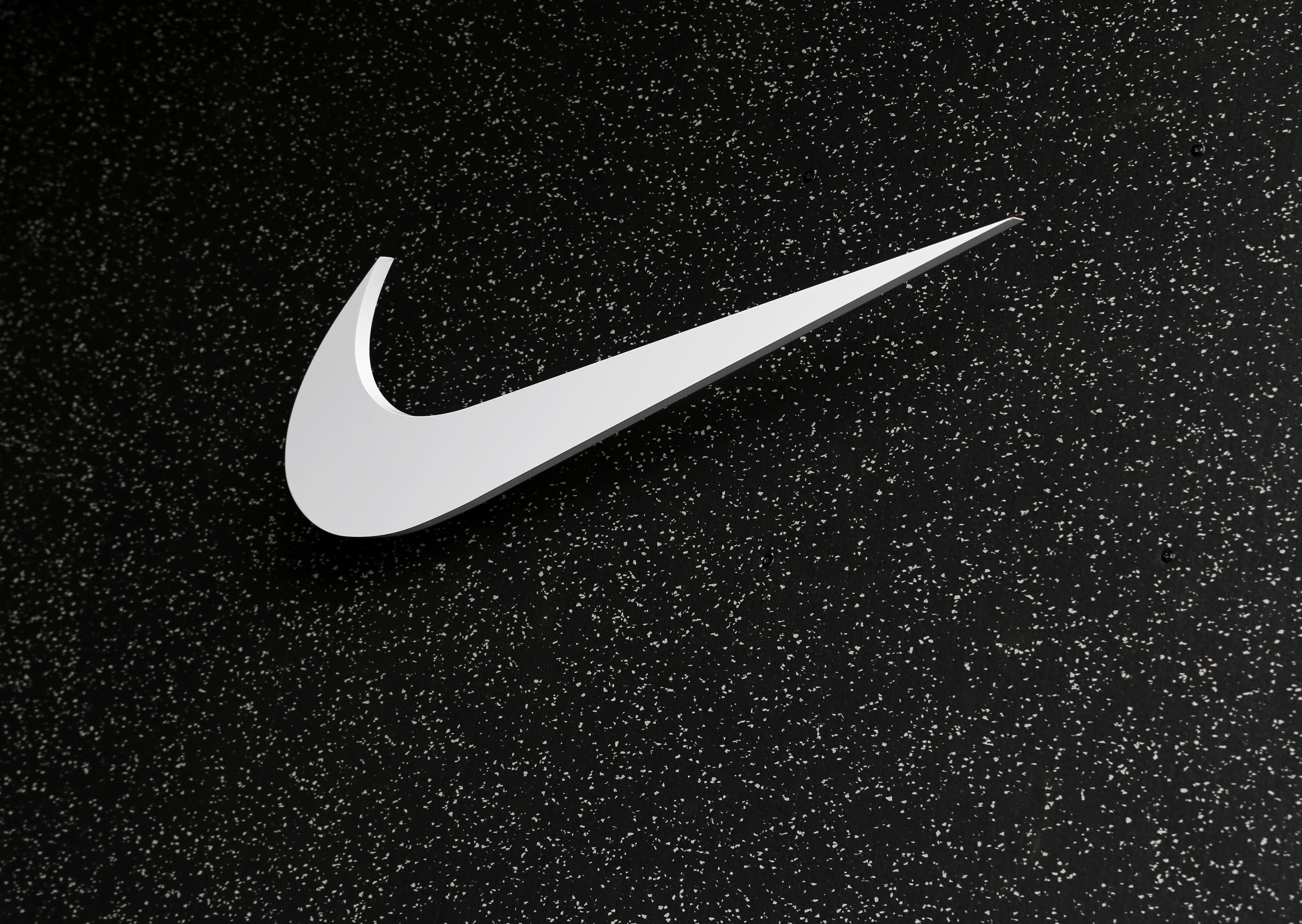 The $96 bln sportswear maker confirmed it will sell its sneakers on Amazon after years on the sidelines. Though still the dominant brand, it has been losing share mainly to Adidas. The initiative, coupled with its own direct-to-consumer push, could make Nike a pacesetter again.

The company logo of Nike is shown at the U.S. Olympic athletics trials in Eugene, Oregon June 21, 2012.

Nike confirmed in an earnings call on June 29 that it would launch a pilot program to sell some of its athletic footwear and other products on Amazon.com. Earlier, the Wall Street Journal reported that Nike planned to sell directly through the online retailer.

The company released earnings after the market closed. Nike’s shares were up nearly 9 percent at $57.88 in midday trading on June 30.