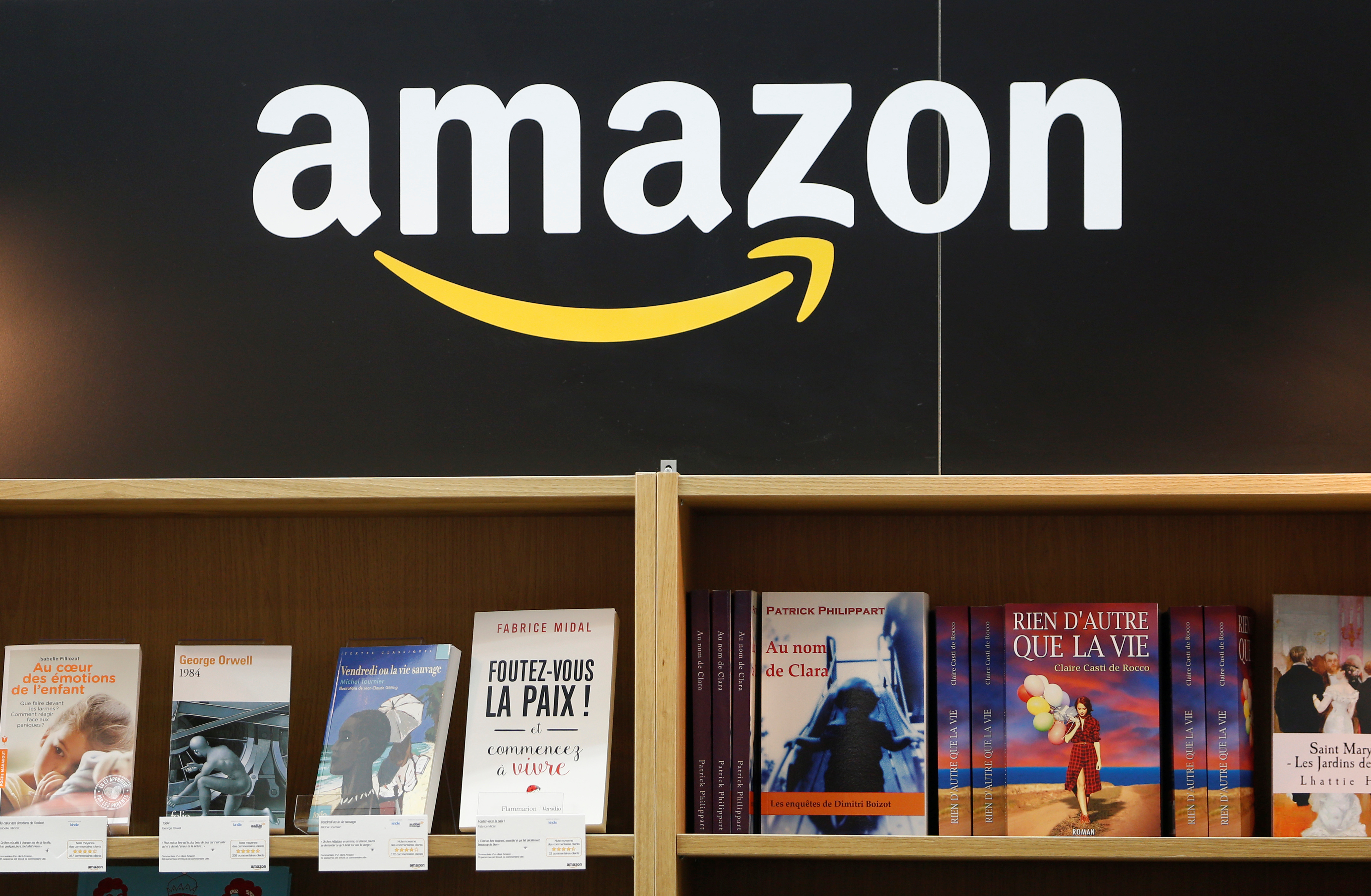 Supermarkets Carrefour and Sainsbury have been floated as potential targets following the e-commerce giant’s $13.7 bln purchase of Whole Foods. But CEO Jeff Bezos already owns the one grocer he really needs. Bid speculation only obscures the broader competitive pressures.

Amazon is considering a bid for Carrefour, France’s number two supermarket by market share, according to an article in French publication Valeurs Actuelles on Sept. 26.

The U.S. e-commerce group said on June 16 that it would buy high-end U.S. grocer Whole Foods Market for $13.7 billion. The deal closed at the end of August.

In a June 16 report, analysts at Bernstein suggested J Sainsbury and WM Morrison could be potential UK targets for Amazon.