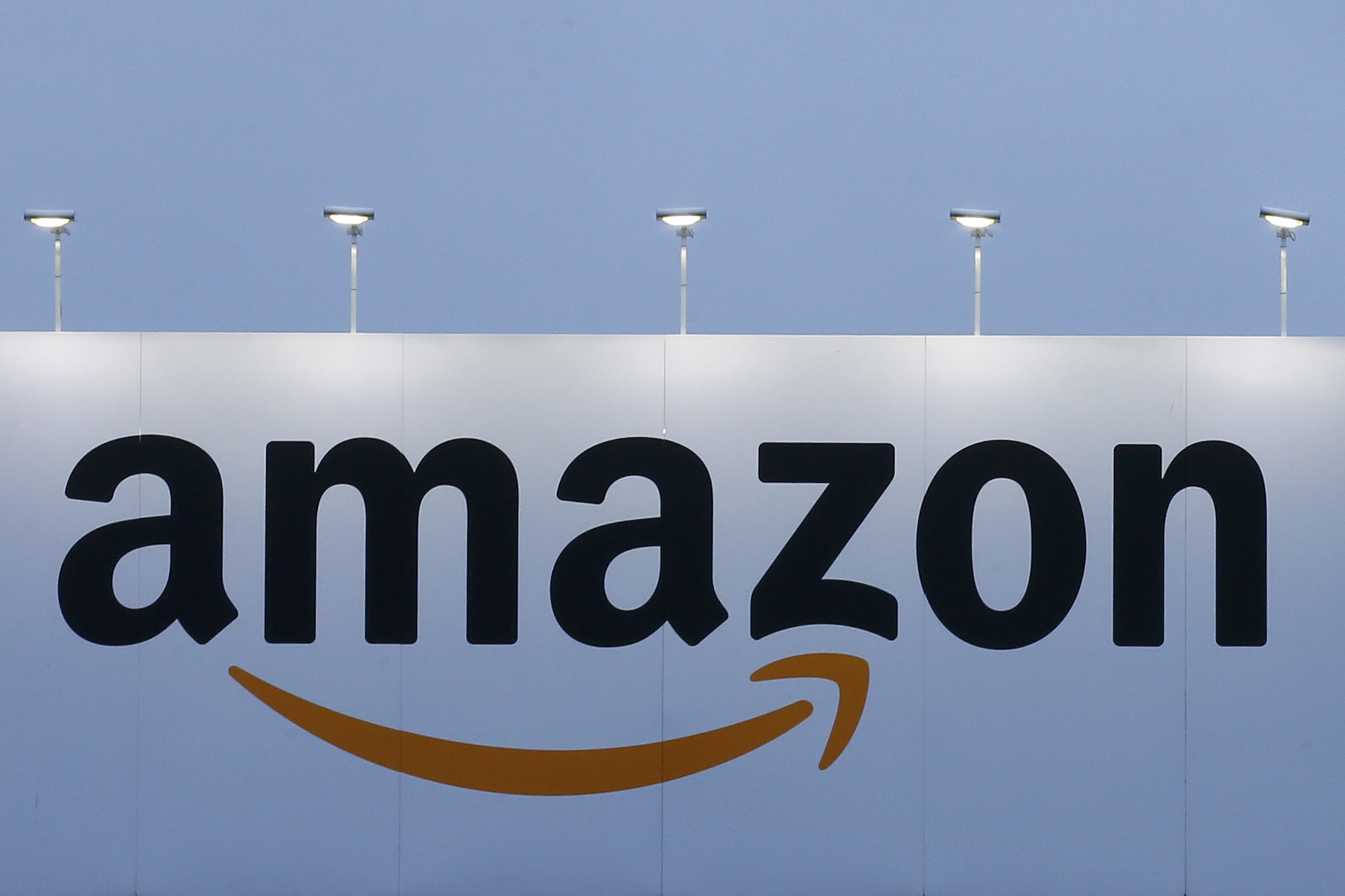 The e-commerce giant has cut the field for its second headquarters to 20 prime locations including Dallas, Atlanta and New York. Hundreds of cities hoped Amazon would think outside the box, but a desire for talent and a welcoming environment led it to the usual hot spots.

The logo of Amazon is seen at the company logistics center in Lauwin-Planque, northern France, February 20, 2017.

Amazon on Jan. 18 said it has narrowed the field of candidates for its second headquarters to 20 locations in the United States and Canada. It said it would work with each of the candidates to dig deeper into their proposals and “evaluate the feasibility of a future partnership that can accommodate the company’s hiring plans as well as benefit its employees and the local community.”

The company, which put out a public request for proposal in September, received bids from 238 localities in North America. Although most did not make the cut, Amazon said it would consider some of them “as locations for future infrastructure investment and job creation.”