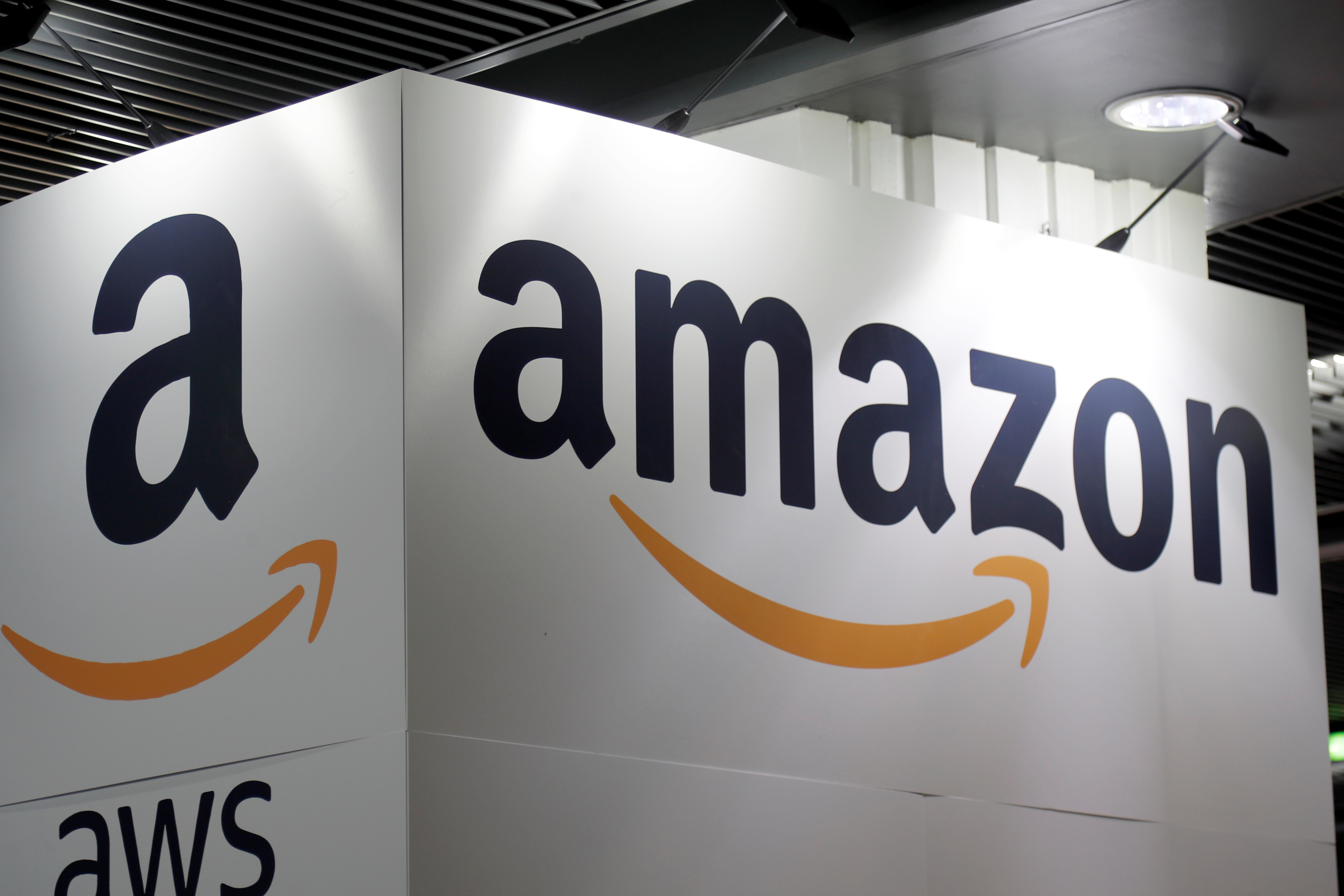 Amazon.com is not just a jack of all trades. It is a master of them, too. Not only did its e-commerce prowess help boost revenue by 40% in the second quarter, but people are also watching more Prime Video and streaming through Fire TV. And businesses are spending more on Amazon’s cloud. Despite higher costs as a result of Covid precautions and bonuses, the $1.5 trillion mega-business is showing very few chinks.

Shareholders were already braced for increasing expenses at Jeff Bezos’s firm. In April, he said the company would plow all of its second-quarter operating profit, which was estimated at about $4 billion at that time, back into the company. Despite spending that much on what the company called “incremental Covid-19 related initiatives” operating income still climbed 87% to $5.8 billion.

That’s why Amazon can afford to solidify its position elsewhere. Amazon beefed up its delivery service by leasing 12 additional cargo aircrafts through its partnership with Air Transport Services. It will face more competition from Walmart, which is launching a subscription service similar to Amazon Prime and comes with one-day delivery of items, according to Vox’s tech journal Recode.

A more captive audience, which it had last quarter, is enabling it to spend money on technology and content, whose costs rose by more than 30%. Amazon is investing more on original shows, like a TV series based on “Lord of the Rings.”

That helps to continue to close in on Netflix and keeping up with a growing list of competitors like Disney+. Meanwhile, Amazon’s Fire TV is expected to take the No. 2 spot for U.S. streaming platforms this year, just ahead of gaming consoles and behind Roku, according to eMarketer. As companies extend work from home policies into next year, Amazon Web Services, which includes cloud computing and saw revenue jump by about 30% in the quarter, should continue to benefit.

The success not only gives it a premium valuation – at 4 times the revenue multiple of the world’s largest retailer, Walmart. It could motive antitrust regulators already reviewing the company to give it a closer look. For now, though, that may be a risk Amazon can afford to live with.

The Amazon logo is seen at the Young Entrepreneurs fair in Paris, France, February 7, 2018.