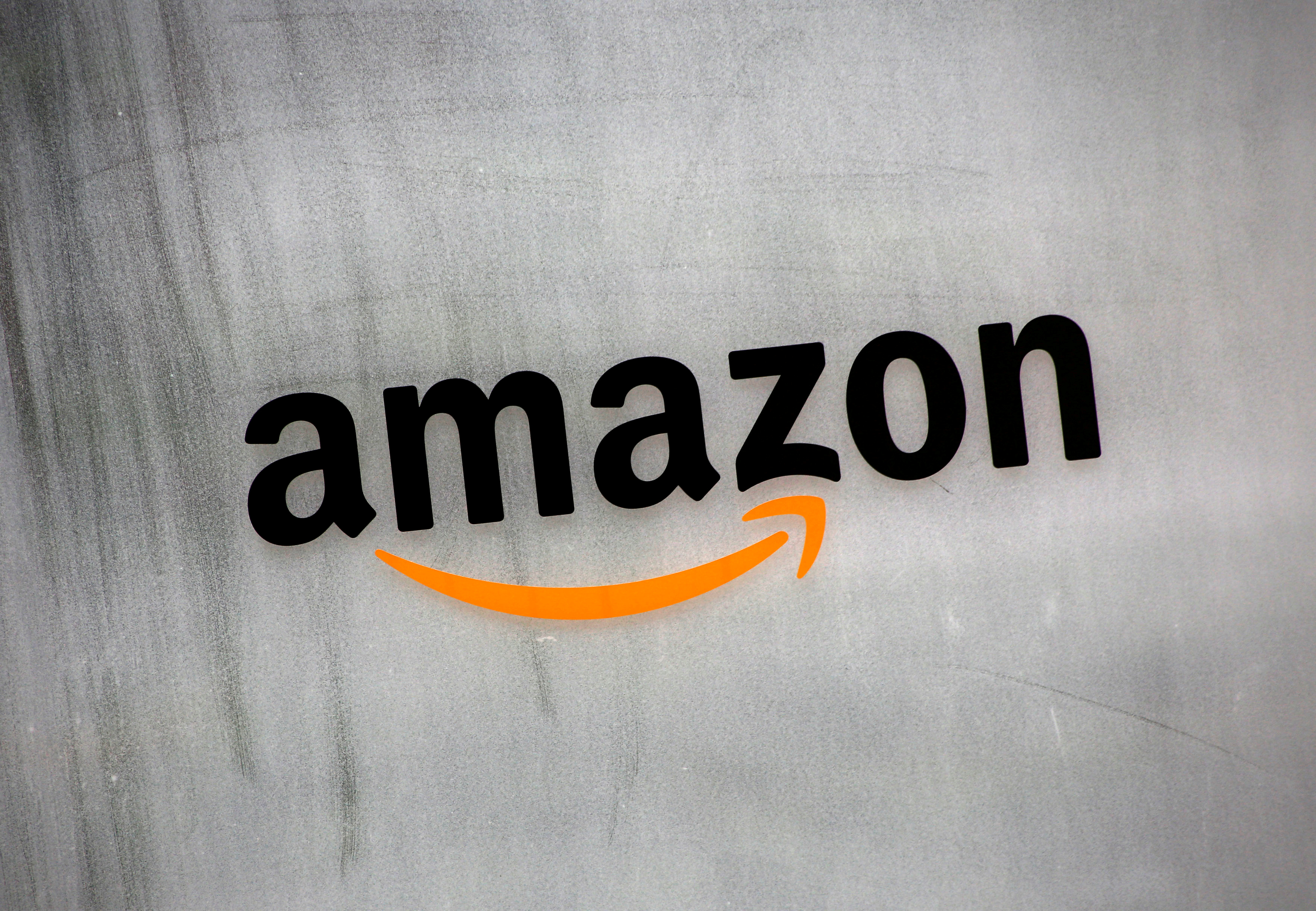 Websites, apps, connected cameras and the like went dark on Tuesday after a breakdown of the online giant’s cloud service. Amazon’s dominance, Silicon Valley’s self-confidence and users’ reluctance to pay extra for backup all add up to rising risk for the internet of things.

Multiple websites and apps failed on Feb. 28 after Amazon's simple-storage service, known as S3, had difficulty sending and receiving client data for several hours. The problems centered on Amazon Web Services’ operations on the East Coast of the United States.

Websites that rely on AWS for storage and encountered problems included Slack, Quora and the Securities and Exchange Commission. Many news sites, including Breakingviews, could not publish pictures and experienced other disruptions. Multiple everyday objects with internet connections such as lightbulbs, stoves and cameras – also known as the internet of things – also had problems.