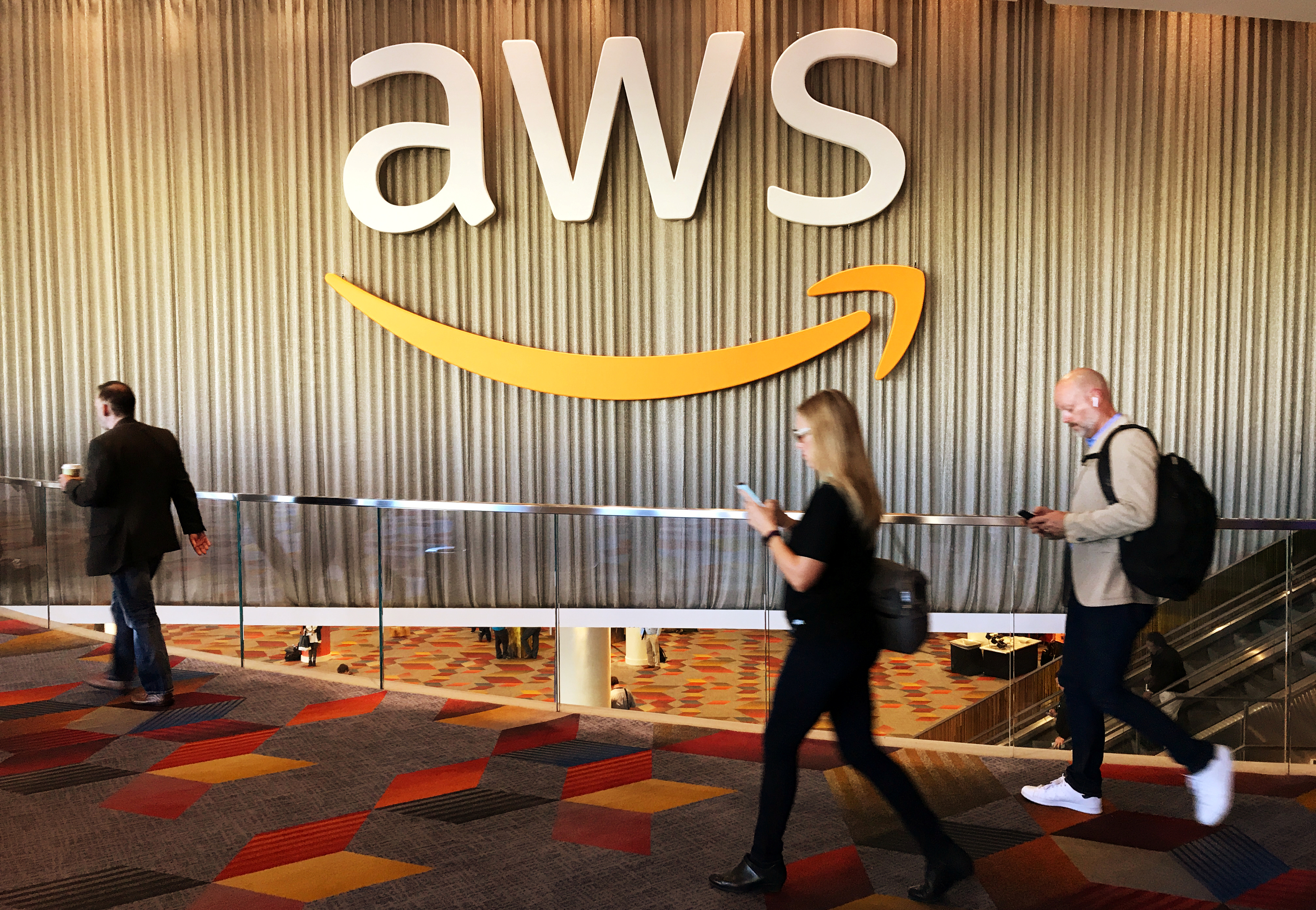 Donald Trump is no fan of Jeff Bezos. But the U.S government could become an even bigger Amazon client as the Department of Defense seeks pitches for a $10 bln cloud deal. The juggernaut’s slick Pentagon networking could give rivals like Oracle some curious optics to exploit.

On July 26 the U.S. Department of Defense released a final request for proposals for the Joint Enterprise Defense Infrastructure program, or JEDI. The contract is expected to pay around $10 billion over 10 years. The award decision is expected in September.

Oracle filed a protest on Aug. 6 with the Department of Defense over the decision to award the JEDI contract to a single provider.

In the text of the 2019 National Defense Authorization Act, the Committee on Armed Services expressed reservations about the decision. "The committee is concerned with the lack of information supporting the planned acquisition of JEDI from a single commercial provider. This includes lack of detail regarding security requirements and associated costs, anticipated cost-savings, migration costs, and how the Department intends to ... preserve the ability to transition workloads and data to other providers."

Anthony DeMartino and Sally Donnelly, both of whom provided consulting services to AWS before joining the Department of Defense, did not respond on the record to requests for comment from Breakingviews. Donnelly’s lawyer said in an email that her client “always adhered to all ethical and legal obligations”. Both were cleared of conflicts of interest prior to joining the department, from which Donnelly resigned in February 2018. DeMartino’s LinkedIn profile indicates he left in July 2018.

Department of Defense spokeswoman Heather Babb said the DOD is committed to a transparent process and a full and open competition, in response to Breakingviews questions, and said that the organization carefully reviews financial disclosure reports for conflicts of interest.