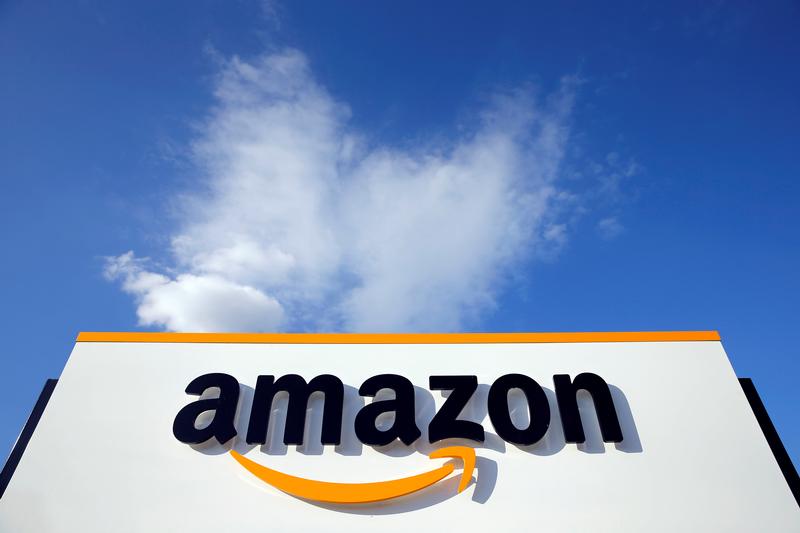 Jeff Bezos’ $1.6 trillion firm will spend at least $10 bln to build a global broadband satellite network. Elon Musk’s SpaceX already has similar plans. Customers may benefit from the rivalry, but if the earthbound tech sector is a guide, it’s not clear that either company will.

The logo of Amazon is seen at the company logistics centre in Boves, France, August 8, 2018.

Amazon.com said on July 30 it would invest over $10 billion in Project Kuiper, a network of more than 3,000 satellites to provide broadband service worldwide. The Federal Communication Commission approved Amazon’s plan for placing the satellites in low-earth orbit earlier in the day. The regulator said the company must launch at least half of its satellites by mid-2026 and the rest by mid-2029.

The network would compete with SpaceX’s Starlink, which plans to offer broadband via about 12,000 satellites. It has launched over 500 and plans to offer service in the United States by the end of the year.