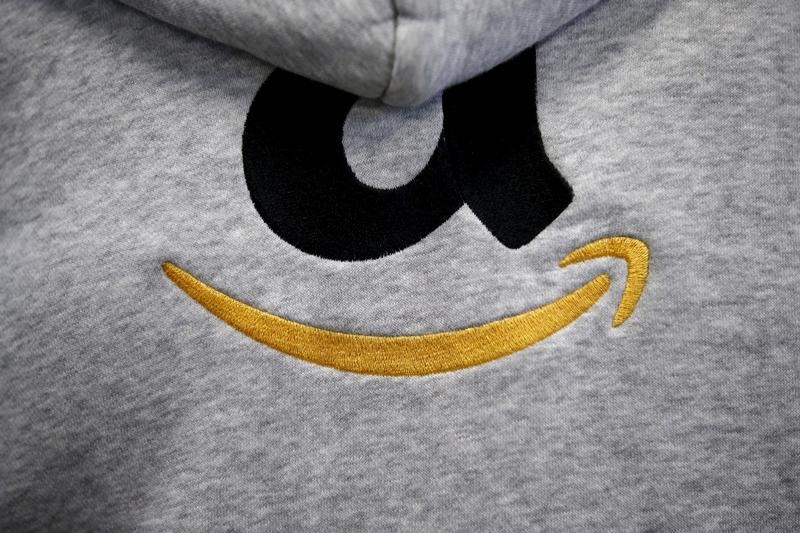 The $300 bln internet retailer has untied streaming video from its U.S. Prime service, suggesting its popularity is growing, perhaps to more than 70 mln American viewers by year-end. Netflix has more, but Amazon’s $8.99 monthly fee, undercutting its rival, signals a fight.

Amazon said on April 17 that it is now offering U.S. users its video-streaming product for $8.99 a month. Previously, the service was available only as part of the $99 annual Prime fee, which includes free delivery. The internet retailer also introduced a monthly version of its full Prime membership for $10.99 a month.

Netflix reported on April 18 it had 81.5 million worldwide members at the end of the first quarter. U.S. subscribers totaled about 47 million, beating its forecast of 46.5 million members. Its expectations for second-quarter U.S. net additions of 500,000 fell below analysts’ forecasts of 586,000. Net income for the first quarter increased to $27.7 million, compared to $23.7 million in the same period a year ago.