One pill makes you small 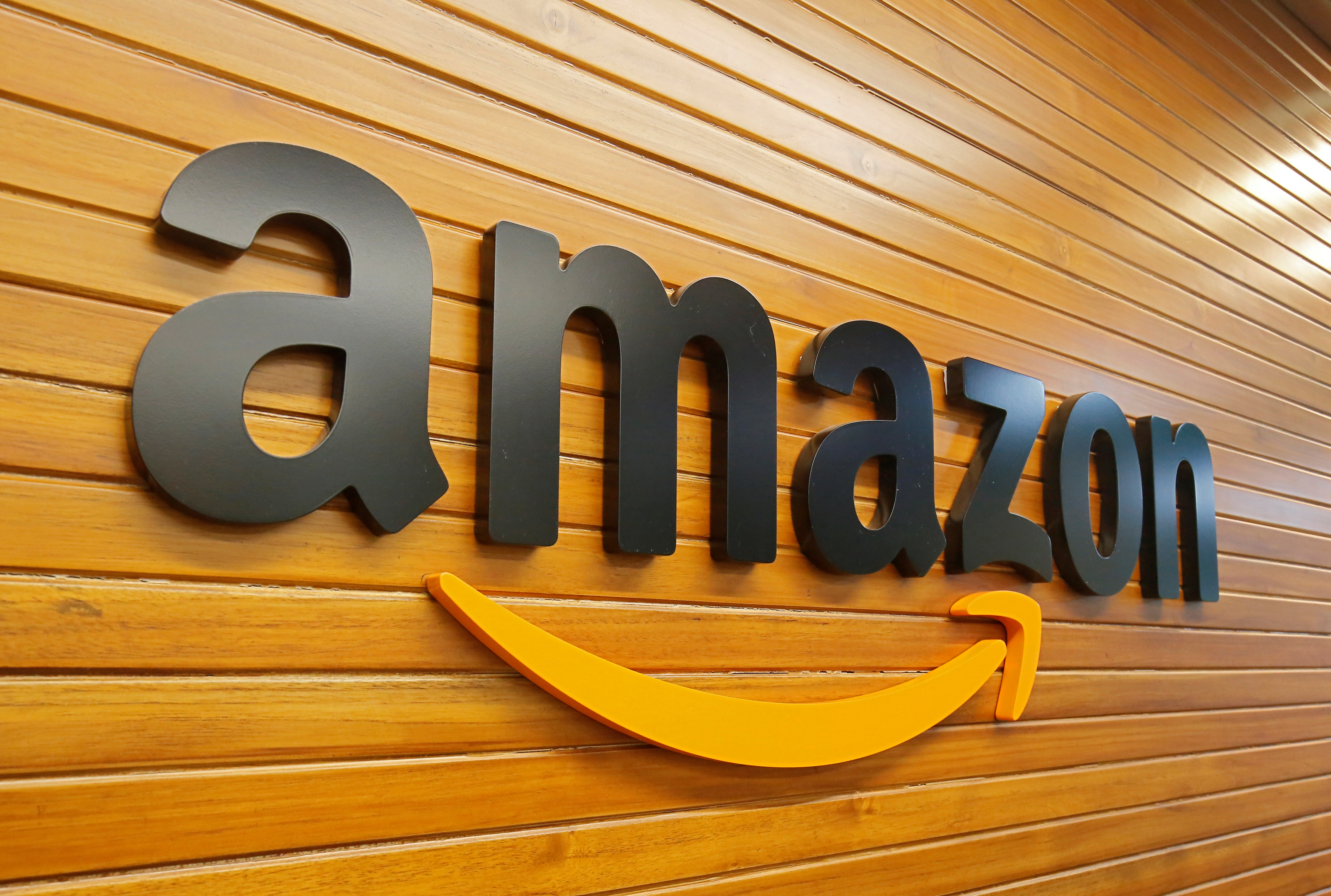 Walgreens’ CEO isn’t “particularly worried” about Amazon buying online drugstore PillPack. But the deal prompted investors to lop some $30 billion off the value of drugstore chains, distributors and insurers. Consumers will happily fuel the fight over the sector’s fat margins.

The logo of Amazon is pictured inside the company's office in Bengaluru, India, April 20, 2018.

Amazon said on June 28 it had agreed to acquire PillPack. The price was not disclosed. PillPack is an online pharmacy that is licensed in 50 states and ships drugs to all states except Hawaii. In April, CNBC reported that Walmart was looking to buy PillPack for less than $1 billion.

During Walgreens’ earnings call on June 28, Chief Executive Stefano Pessina said: “We are not particularly worried. Of course, we are not complacent,” in reference to Amazon’s acquisition.

On June 20, the healthcare partnership of Amazon, Berkshire Hathaway and JPMorgan Chase announced it had appointed Atul Gawande as its chief executive. The new nonprofit company will be headquartered in Boston and “free from profit-making incentives and constraints,” the three companies said. It will initially focus on technology to provide “simplified, high-quality and transparent healthcare” at a “reasonable” cost for the firms’ employees in the United States.