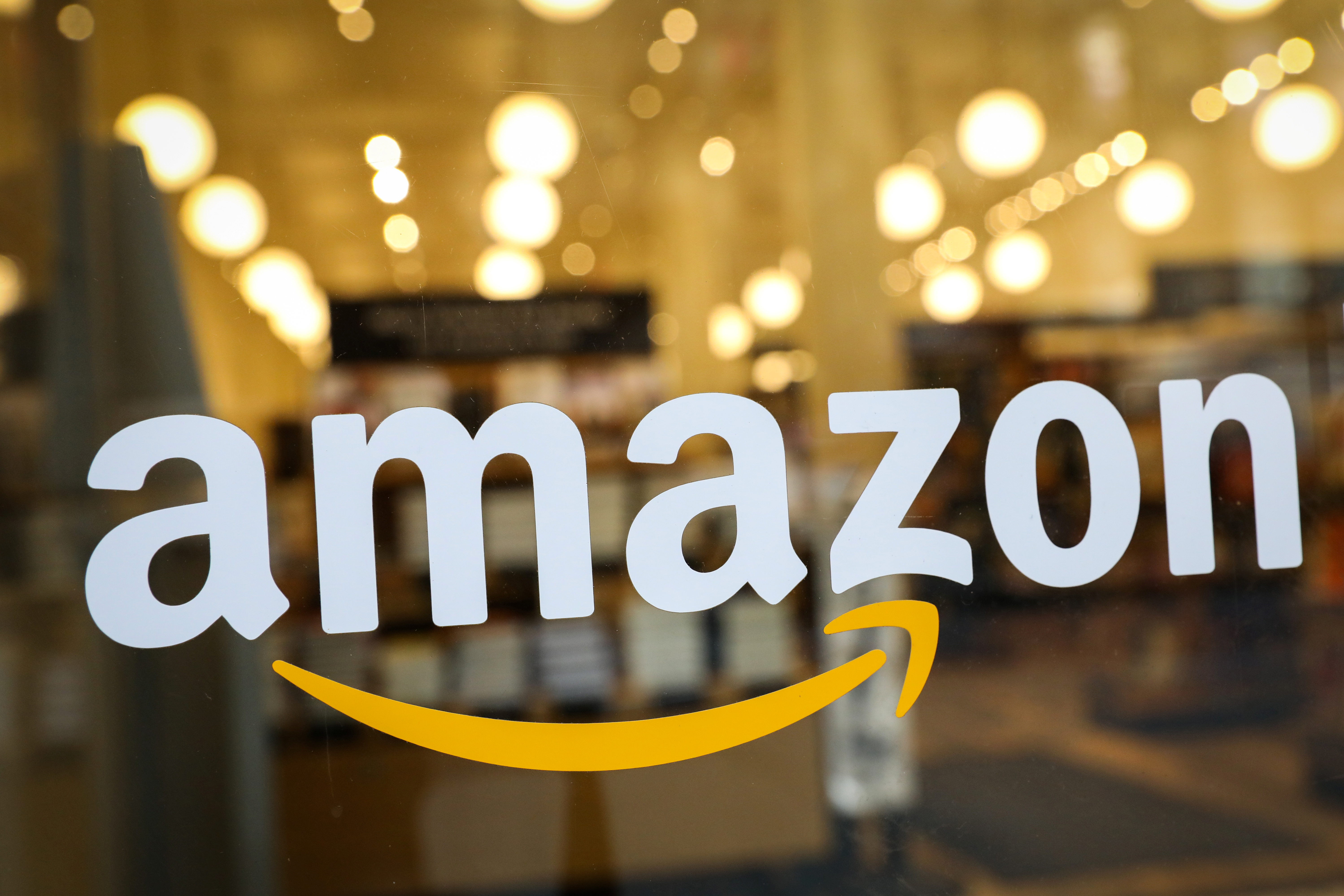 Jeff Bezos’s interest in adding autonomous vehicles to Amazon.com’s list of businesses might have established players worried. The fear would be that the $1.2 trillion e-commerce behemoth’s interest in acquiring self-driving startup Zoox, as the Wall Street Journal reported on Tuesday, could turn it from an obvious customer of the product to a deep-pocketed competitor. But a deal could be more about getting some leverage.

Amazon has thrived by luring its own customers into a dependence on its fast and cheap shipping. Trouble is, that is expensive for the company, which spent $38 billion getting goods to customers in 2019, an increase of 37% from the previous year. Having a fleet of electric-powered autonomous vehicles is a double-barreled way to reduce these overheads.

The steady drop in price for electric vehicles, along with their lower maintenance costs, has not been lost on Bezos, nor has the publicity buff from lowering Amazon’s carbon footprint. In February, the company said it had ordered 100,000 electric vehicles from Rivian, a startup it has also invested in. Robotics could reduce costs further. Amazon bought Kiva Systems, a robotics company, in 2012 and has deployed the tech widely in warehouses.

It’s far tougher to roll out autonomy in the wild. General Motors’ Cruise unit postponed its plans to launch a robo-taxi service in a U.S. city. Alphabet’s Waymo and others have also started to downplay timing, too. Such delays hurt startups like Zoox, which will need more capital and time. These are two things Amazon and Bezos have plenty of.

Bezos may yet decide to create a fully-fledged vehicle manufacturer. But the real advantage from buying Zoox would be to give Amazon better insight into how the technology is developing, which is useful in choosing who to partner with and how to deploy further capital. Amazon would also add to its growing patent hoard, offering a good defense against rivals and patent trolls should it want to develop the technology itself. That’s why companies like Google, now Alphabet, went on a smartphone M&A binge nearly a decade ago.

Buying intellectual property also gives Amazon negotiating leverage over both licensing and which technology gets picked as the standard – a crucial element in ensuring autonomy can proceed apace. After all, if there’s one thing Bezos appreciates, it’s speedy delivery.

Amazon.com is in advanced talks to buy Zoox, according to the Wall Street Journal. A deal could value the startup developing autonomous electric taxis at less than the $3.2 billion ascribed to it at its most recent funding round in 2018.

Amazon.com is in advanced talks to buy Zoox, according to the Wall Street Journal. A deal could value the startup developing autonomous electric taxis at less than the $3.2 billion ascribed to it at its most recent funding round in 2018.