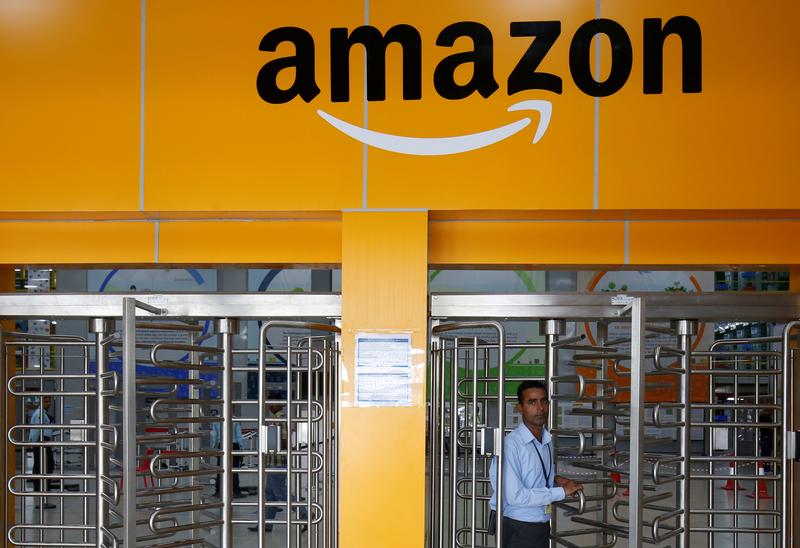 An employee of Amazon walks through a turnstile gate inside an Amazon Fulfillment Centre (BLR7) on the outskirts of Bengaluru, India, September 18, 2018.

Amazon is in talks to buy an up to 8 percent stake in India’s Future Retail, which operates the Big Bazaar brand, CNBC-TV 18 reported on Oct. 16, citing sources.

The potential cash-and-stock deal could be worth 25 billion rupees ($338 million) and is likely to be signed within two weeks, the channel said. Future Retail describes itself as India’s leading retailer.

In September, an investment vehicle backed by Amazon and private equity firm Samara Capital bought the More food and grocery retail chain from Aditya Birla Group for an enterprise value of 42 billion rupees ($568 million). More has 523 supermarkets and 20 hypermarkets in the country, according to its website.

Last year, Amazon picked up a 5 percent stake in Shoppers Stop, which operates large department stores and other retail outlets.