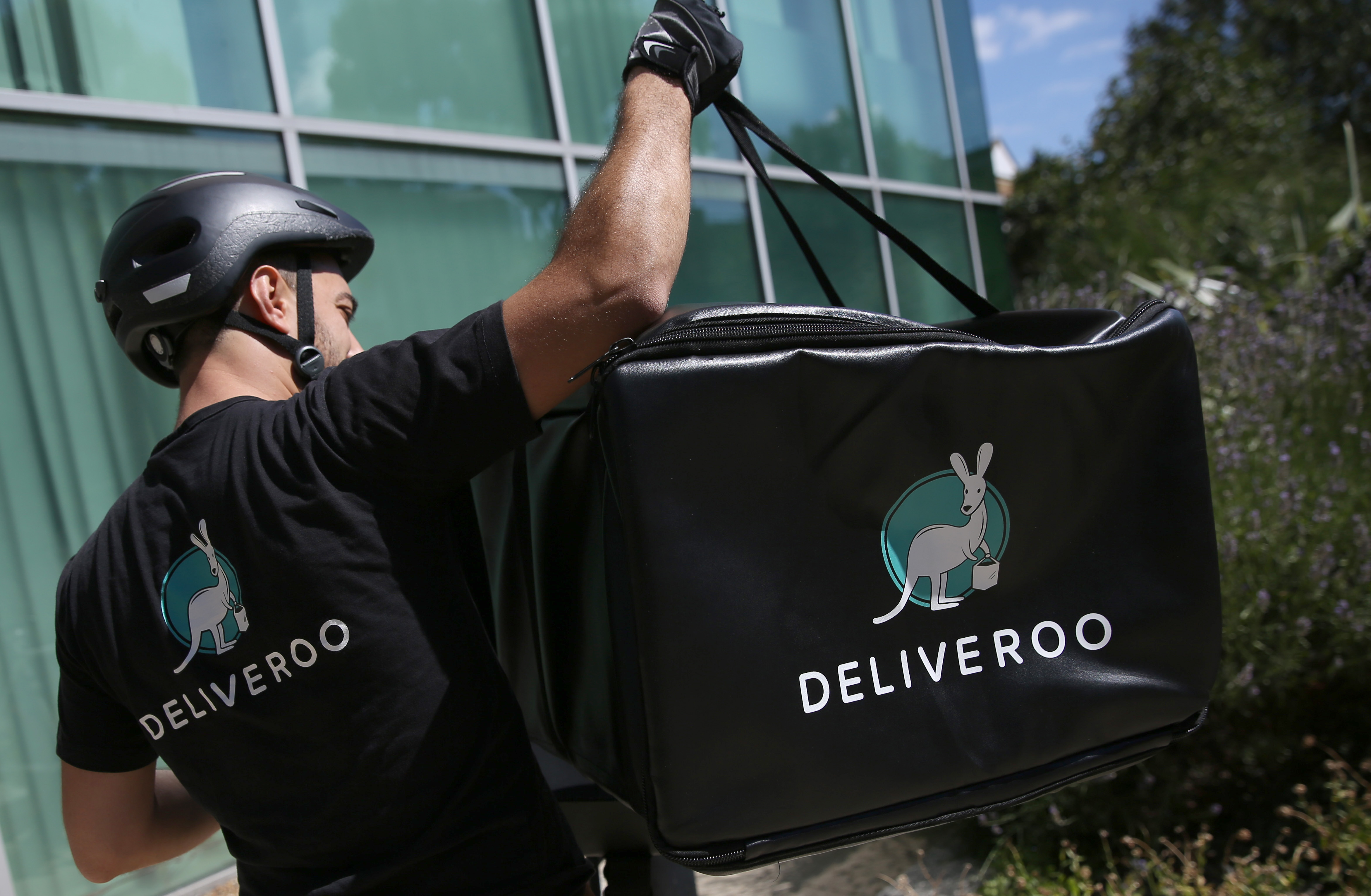 The web giant is backing a $575 mln investment in Deliveroo, which ferries meals to time-poor urbanites. It means the UK-based group can continue its assault on rival Uber Eats in Europe. Thin margins and deep-pocketed investors are the perfect ingredients for perpetual losses.

A Deliveroo worker loads his bicycle after making a delivery in London, Britain August 15, 2016.

Deliveroo on May 17 announced a $575 million fundraising round led by Amazon. The deal takes the UK food-delivery group’s total funds raised to date to $1.53 billion.

Sky News, which first reported the news, said the valuation implied by the latest fundraising was unclear, but that the company was being pitched at a valuation of between $3 billion and $4 billion in November.

Bloomberg reported in September that Uber was in early talks to buy Deliveroo.