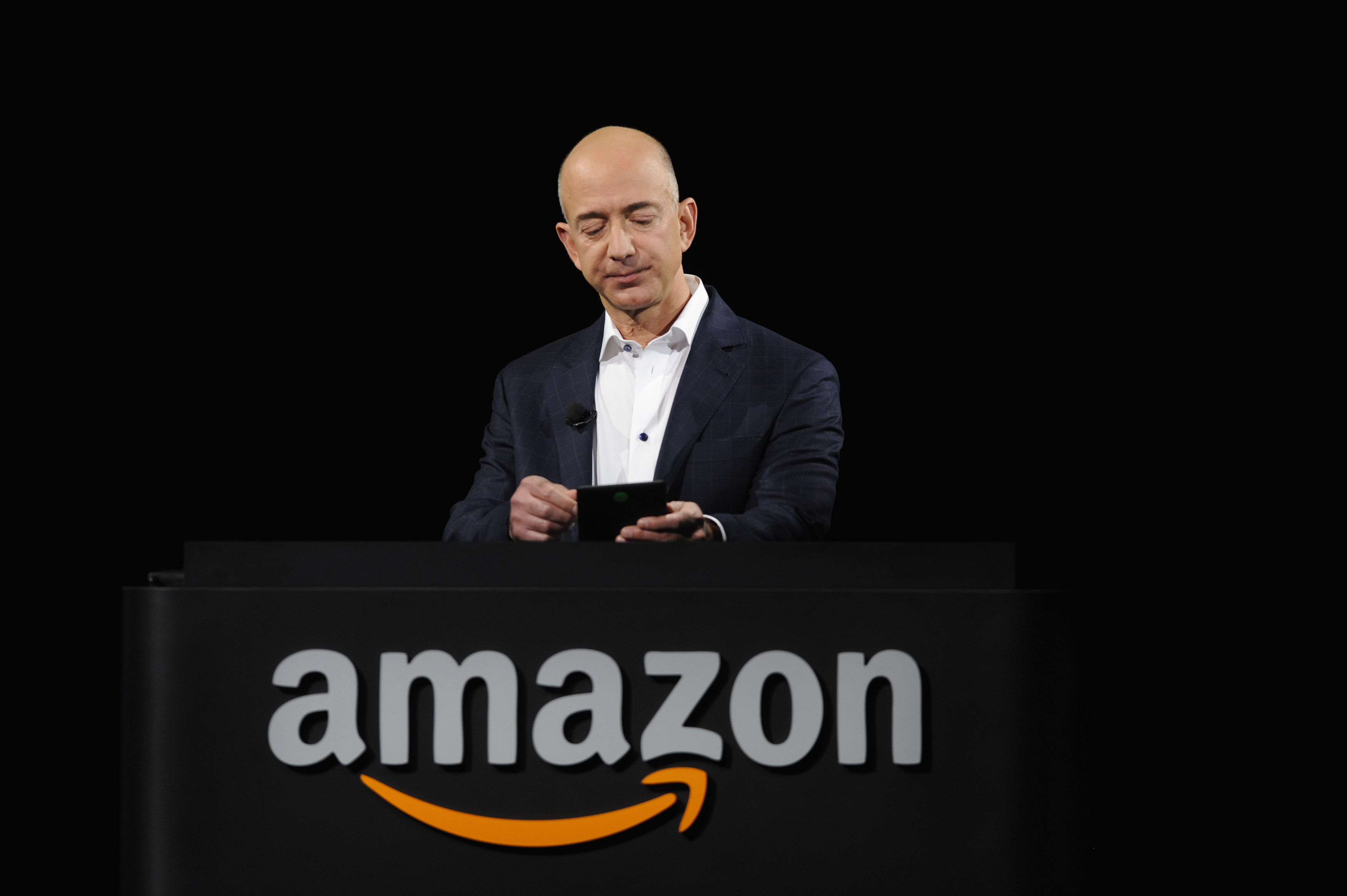 Amazon’s ambition is outrunning its cash flow. The online retailer’s 20 percent sales growth in its third quarter was slower than expected, and its $437 million loss was an ugly record. But it’s the firm’s voracious need for investment that is the bigger problem. Chief Executive Jeff Bezos’ vision may be limitless, but his company’s ability to finance it is not.

Considering Amazon’s size, with quarterly revenue of $20.6 billion, its growth rate is pretty amazing even though it fell short of forecasts. But supercharging the top line is easier for a company that’s willing to lose money. One concern for investors is that Bezos used to be able to rack up faster growth while running the company at breakeven or a small profit.

More alarming, though, is ballooning investment. Amazon spent about $4.7 billion on capital expenditure in the first nine months of this year. That’s $1.8 billion more than in the same period last year. Free cash flow was actually negative in the third quarter, the first time in more than a decade that the three months to September has been in the red on this measure.

That gives investors another warning. The CEO’s horizons seem to be as wide as, say, Google’s. In the past quarter alone, Amazon bought video gaming site Twitch for about $1 billion, rolled out a credit card reader for merchants, expanded its grocery delivery business to more cities, and planned the opening of its first physical store in Manhattan. But Bezos doesn’t have Google’s margins to play with.

Amazon’s reported return on invested capital was over 40 percent in 2010. Over the past 12 months, the company managed just 6 percent. Amazon’s $145 billion valuation at the market close on Thursday – already more than 20 percent below where it started this year – rests on the expectation that it will one day generate huge cash surpluses. The after-hours stock price slump of more than 10 percent suggests the company’s latest earnings report led more investors to question that faith. Bezos’ willingness to throw money at so many big ideas may mean that day will never come.