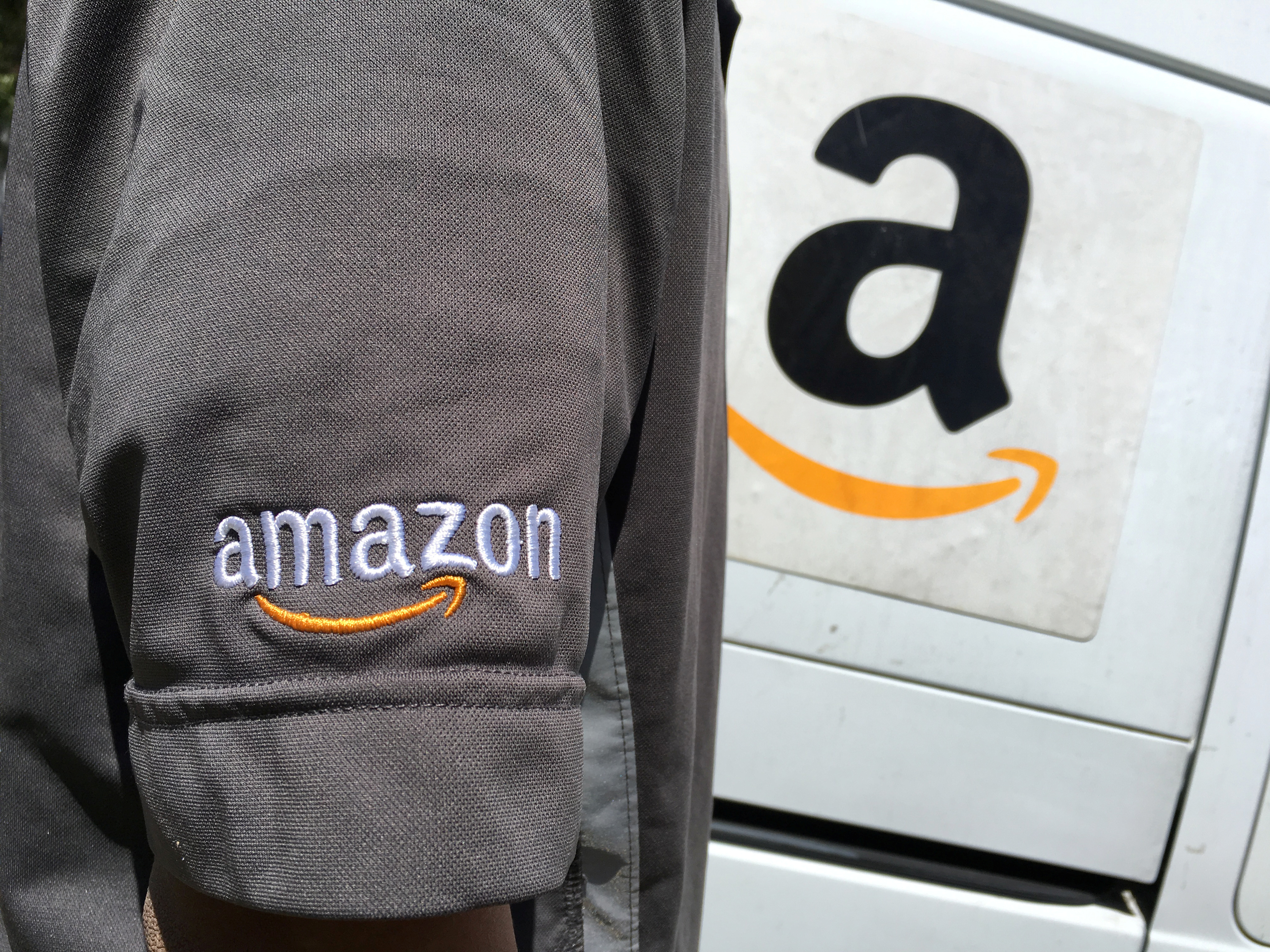 The e-commerce giant wants another headquarters besides Seattle, and it’s asking cities to bid for the privilege. With a lure of 50,000 jobs and $5 bln of construction spending, it’s sure to get juicy offers. But as Wisconsin found with Foxconn, victory may come at a steep price.

An Amazon.com Inc driver stands next to an Amazon delivery truck in Los Angeles, California, U.S., May 21, 2016.

Amazon announced on Sept. 7 that it plans to open a second North American headquarters and it asked local governments to bid for the project. The e-commerce company said it expected to spend more than $5 billion to construct the new facilities and hire as many as 50,000 people at the site, with total compensation averaging more than $100,000 a year per person over the next 10 to 15 years.

The company says it has spent more than $5 billion since 2010 on its existing Seattle headquarters, home to more than 40,000 of its 380,000 global work force. It says its presence has sparked $38 billion in additional investment in the area.