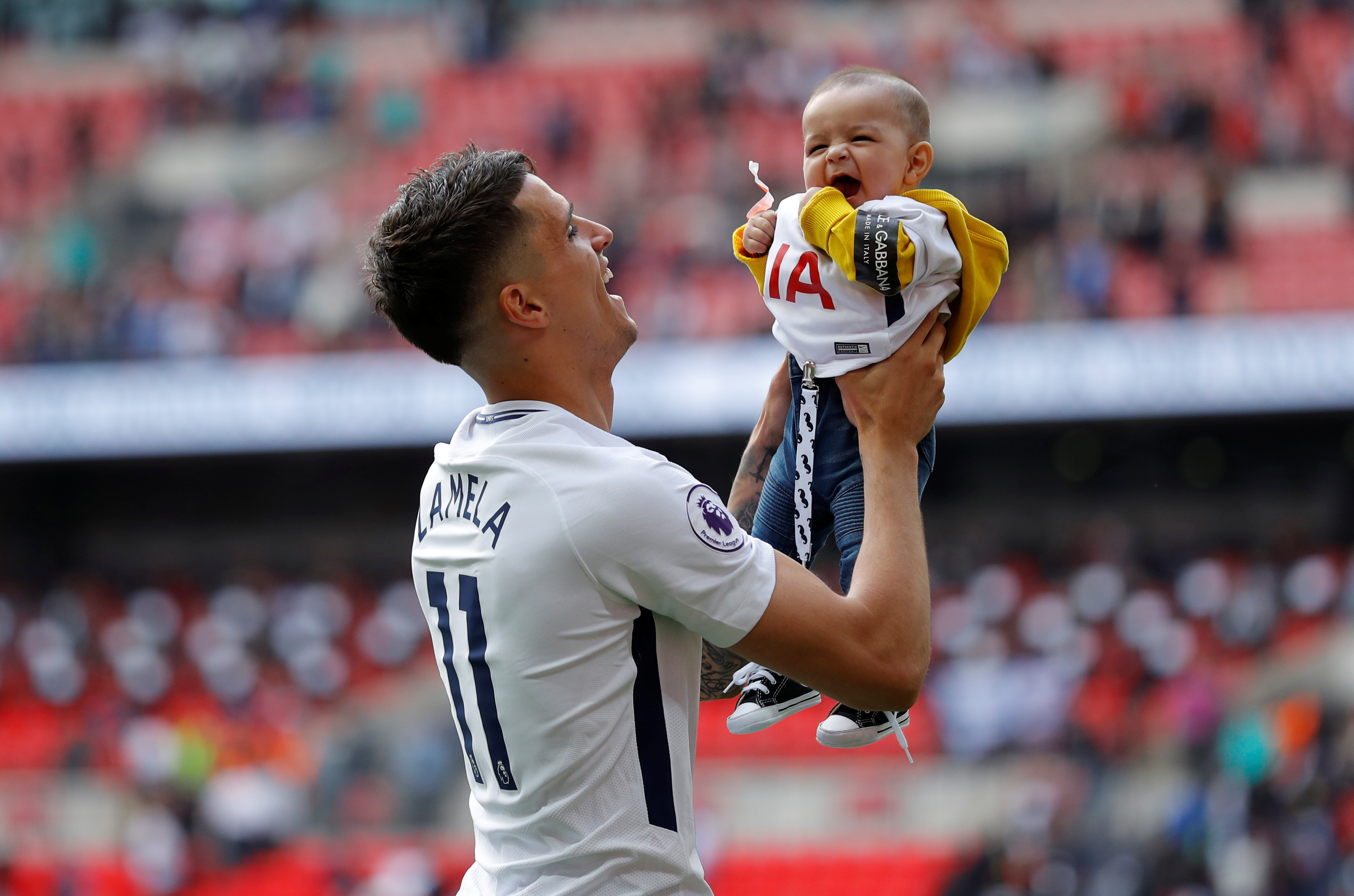 The e-commerce group made its first foray into UK football rights. But it won’t screen as many games as Sky and BT. The restraint means the group run by Jeff Bezos should easily break even, and suggests it’s more interested in scoring tactical goals than tackling rivals head-on.

Tottenham's Erik Lamela with his son on a lap of honour after the match in Wembley Stadium, London, Britain - May 13, 2018

Amazon has acquired the rights to show 20 live Premier League soccer matches per season, the league said on June 7.

The U.S. e-commerce group bought one of two remaining packages of games, available for three years from 2019. It will make the games available to UK subscribers of its Prime Video service at no additional cost, according to Reuters.

Amazon’s package includes mid-week matches in December and games over one national holiday, the league said. Amazon has not said how much it paid to acquire the rights.

BT will pay 90 million pounds over three years for the other remaining package of 20 games per season.

The Premier League sold in total seven packages of rights, all lasting for three years. The five other packages, totalling 160 games per season, were acquired by BT and Sky in February.