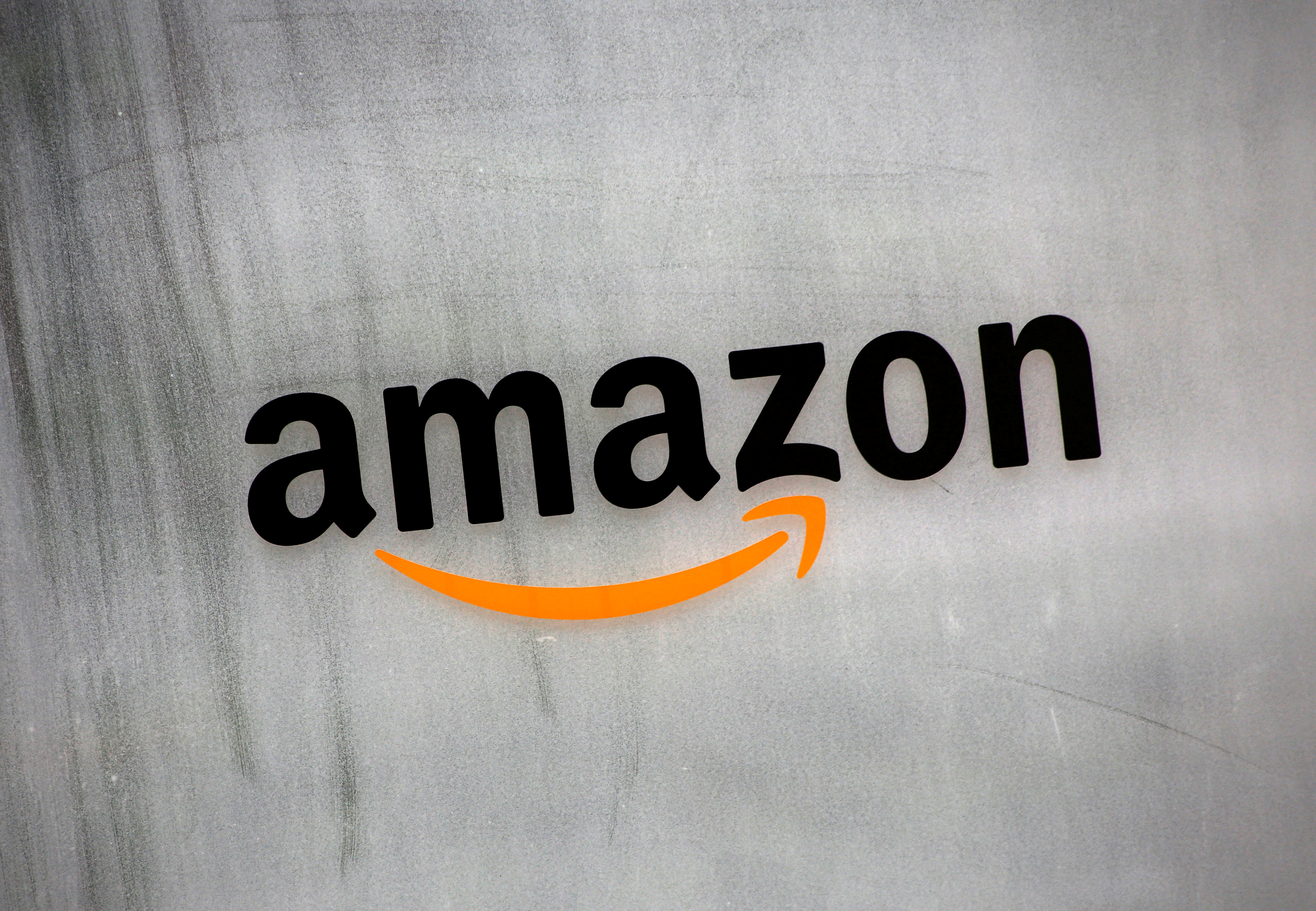 The online retailing giant is paying less than $1 bln for the Middle Eastern e-commerce upstart. Amazon gets a low-cost toehold in a region full of anti-competitive barriers. Yet overseas buyers have a history of regretting purchases of shiny objects in this labyrinthine market.

Amazon has agreed to buy Dubai-based e-commerce company Souq.com for under $1 billion, according to Reuters sources.

The company has raised $425 million since its founding in 2005, according to CrunchBase, which reported that Souq.com was to be valued at $1 billion after its latest funding round last year.

The Financial Times said Amazon was paying $650 million to $750 million for its target, citing two people familiar with the transaction.