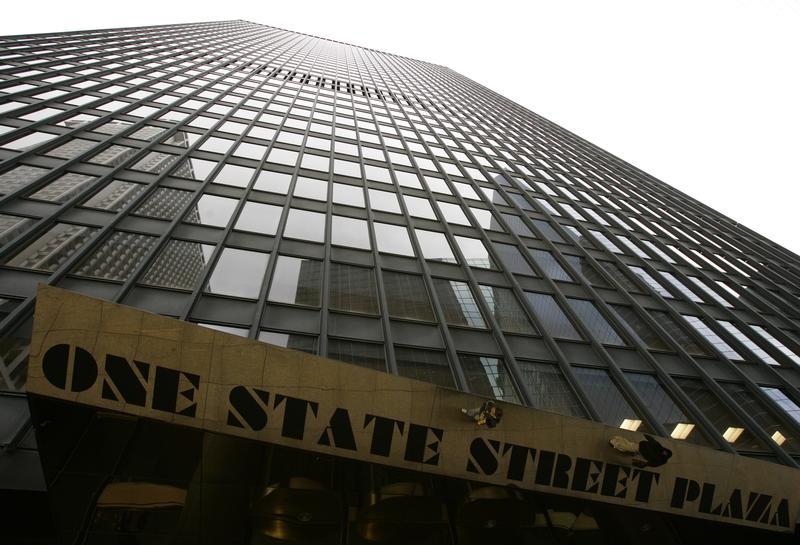 Ambac Financial is getting the right pressure but from the wrong place. The U.S. bond insurer that spent three years in bankruptcy as a result of the financial crisis is under threat of a proxy fight from Canyon Capital, which wants it to hasten settlement proceedings on $4 billion of claims originating from dodgy mortgage debt bundles and other instruments. The trouble is that the hedge fund has a position on both sides of the trade.

Canyon is run by Joshua Friedman, an alumnus of Drexel Burnham Lambert and Goldman Sachs, who owns about a 4.5 percent stake in Ambac. It also has “built a significant economic interest in” the claims under dispute, according to a report this week by Reuters, citing unnamed sources.

The logic of Ambac buying up as many claims as possible makes sense. It will reduce interest costs and the financial guarantor ought to be able to pay less than the face value it would require if it waited for them to mature. Even Ambac seems to accept it’s a good idea. It bought $635 million worth last year.

As the company argues, though, snapping up too many of them too quickly could hinder Ambac’s ability to meet other liabilities. These include debt issued by the city of Chicago and Puerto Rico, both of which are under significant duress.

That ought to be of concern to Ambac shareholders. The outstanding $4 billion of claims dwarf Ambac’s $700 million market value. Canyon also hasn’t disclosed how big a stake it has in the toxic assets. A couple of other investors share similar views to Canyon, Reuters reported last month, though have not yet even revealed their names – and not all are shareholders.

In an attempt to achieve its aims, Canyon is lording over Ambac the idea of trying to replace at least half its board. While the hedge fund may have a case, last decade’s mortgage bond boom and bust is riddled with conflicts of interest at issuers, rating agencies, investment banks and investors alike. Even just a whiff of another one should be enough to put investors on edge.

Canyon Capital is preparing to put up its own nominees for at least three of the six seats on Ambac Financial’s board of directors, Reuters reported on March 2. The hedge fund wants the financial guarantor to accelerate settling $4 billion of insurance claims on mortgage-backed securities and other instruments. Canyon “has built a significant economic interest in these claims,” according to Reuters.

Canyon also has questioned the pay and performance of Ambac boss Nader Tavakoli.