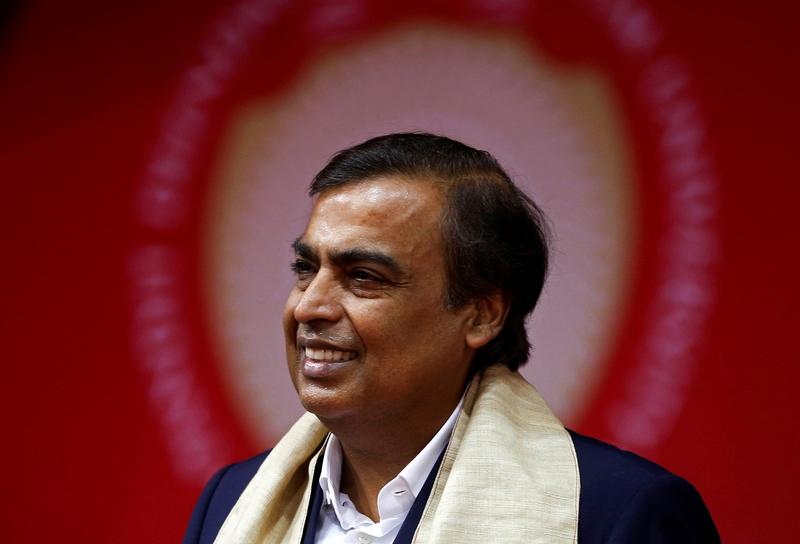 Mukesh Ambani’s Reliance Industries could be India’s first mega-cap stock. His refineries are at the mercy of oil prices, but his bid to dominate Indians’ digital lives is generating excitement. A potential listing of his upstart telecoms business will add to the upward momentum.

In an emailed statement, Reliance said the article was “speculative and as a policy, we do not comment on media speculation and rumours.”

Reliance shares have risen 78 percent in the twelve months to Dec. 12, giving the company a market value of about $90 billion.