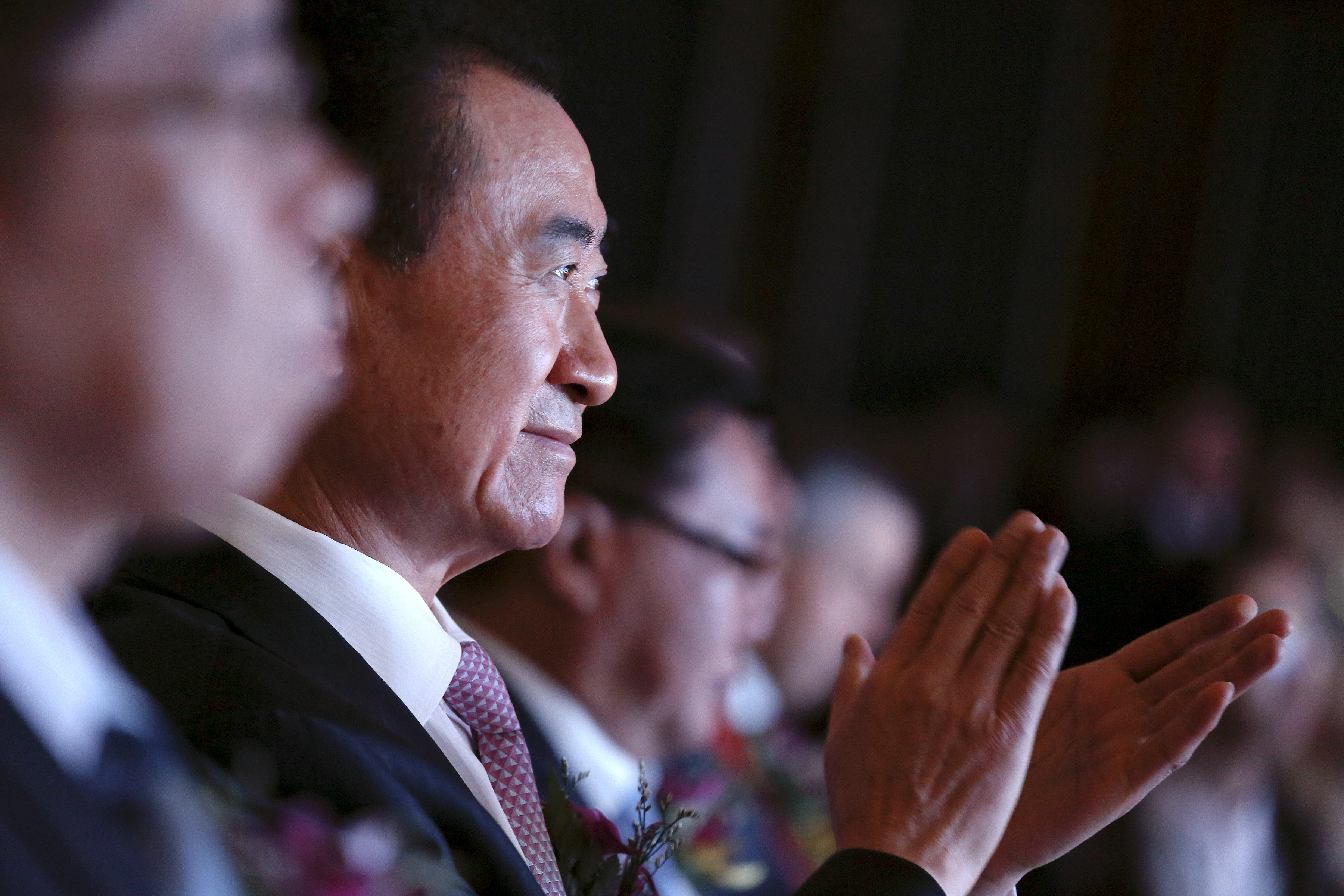 The U.S. cinema chain is buying its European peer for $1.2 bln. The deal ends Odeon’s epic stint in private equity hands. It’s a further sign of the global ambitions of Wanda, AMC’s Chinese backer. And it could be the first of many post-Brexit deals by dollar-based buyers.

The acquisition, which AMC expects will close in the fourth quarter, will create the world's biggest cinema operator, with 627 theatres in eight countries. AMC is controlled by China's richest man, Wang Jianlin, through his Dalian Wanda group.

AMC said the deal "does not impact" its ability to complete the takeover of domestic rival Carmike Cinemas. A shareholder vote on that $1.1 billion deal has been adjourned until July 15 after opposition from two big shareholders.