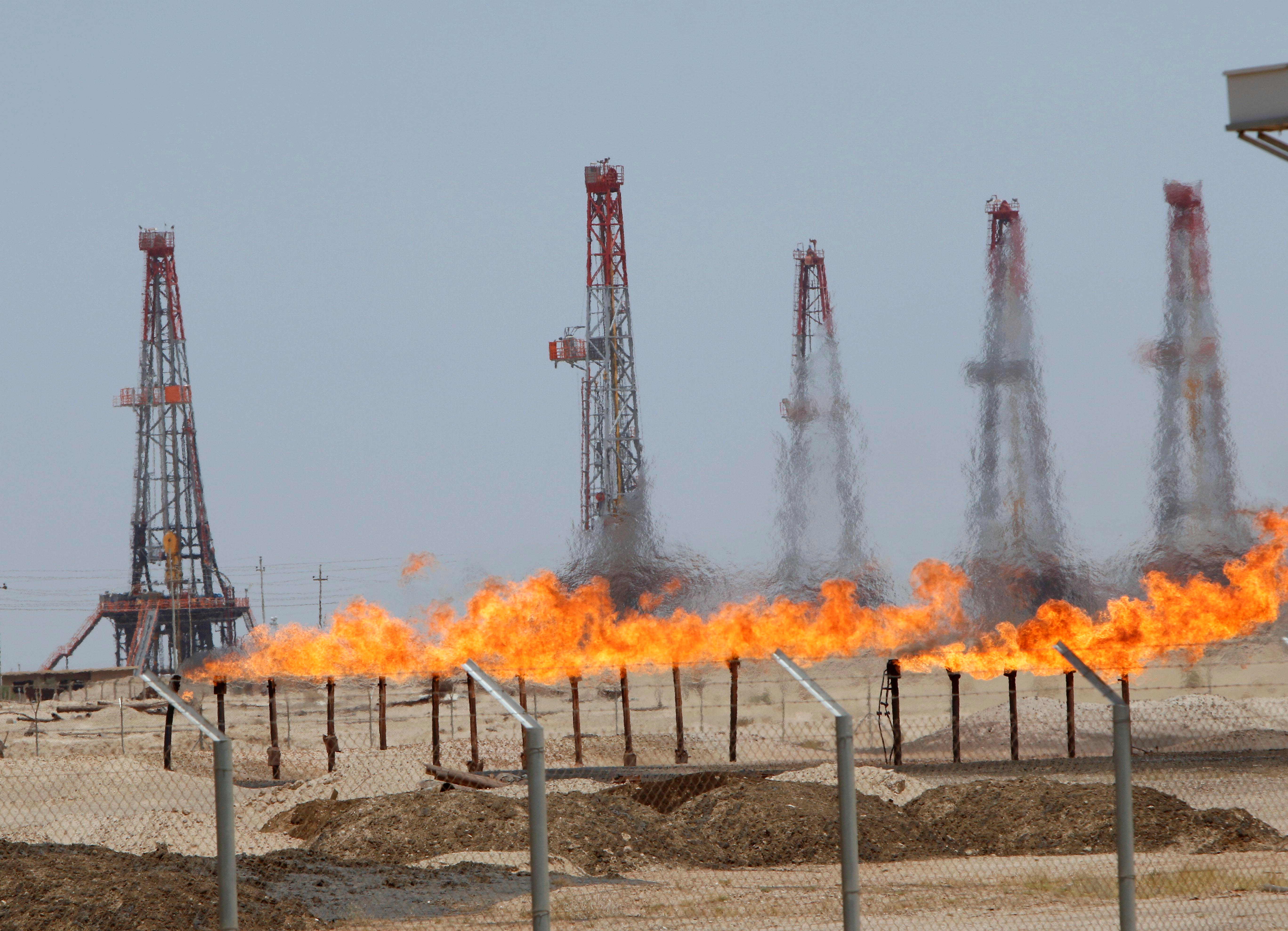 John Wood Group shares fell more than 6 percent after the company it is taking over, Amec Foster Wheeler, said it was under investigation for possible bribery. The probe was a known risk, but the bad timing, combined with a low oil price, makes the 2.2 bln pound deal look rash.

Flames emerge from a pipeline at Rumaila oilfield in Basra, Iraq, May 11, 2017. REUTERS/Essam Al-Sudani - RTS167GS

Amec Foster Wheeler shares fell over 6 percent on July 12 after the company said it is under investigation by the UK’s Serious Fraud Office for bribery and corruption.

John Wood Group, which agreed to combine with Amec in March, fell over 6 percent.

The investigation is “not expected to have an impact on the completion of the merger”, Amec said in a statement on July 11, adding that it could not estimate reliably the likely impact of the investigation on its business.