A stocking full of natural gas 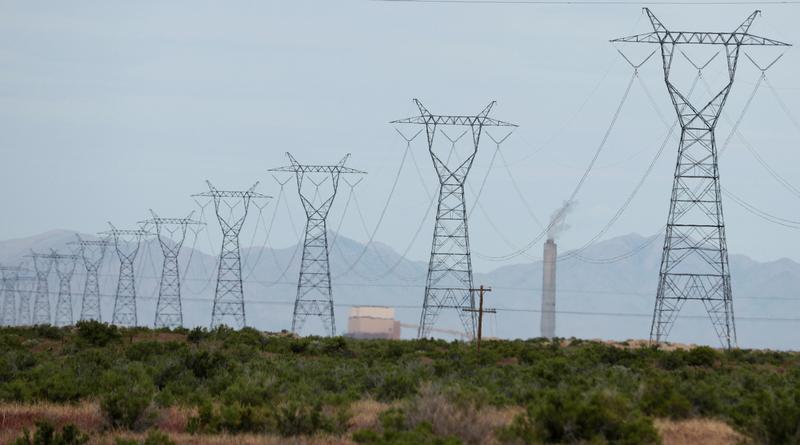 Booming production has made the country a net exporter. But consumers are on pace to use less electricity from natural gas in 2017. As issues from Atlanta to Florida pressure the grid, shale’s promises of “energy independence” hit policy and infrastructure obstacles.

Power lines run from the coal fired Intermountain Power Project, which will close in 2025, outside Delta, Utah, U.S., on June 1, 2017.

Georgia Power, the largest subsidiary of Southern Company, said on Dec. 21 it would move forward with building its two nuclear power plants, Vogtle 3 and 4, near Waynesboro, Georgia, the country’s first nuclear plants in more than 30 years. Construction on the plants, along with two being built by Scana in South Carolina, came to a halt after cost overruns led to a bankruptcy of the project manager, Westinghouse. Scana has abandoned construction of its plants.

Walt Disney’s California theme park Disneyland went without power for several hours on Dec. 27 after an issue with a transformer caused an electrical outage. On Dec. 17 a power outage at Atlanta’s Hartsfield-Jackson International Airport grounded hundreds of airplanes for hours and cost Delta Air Lines up to $50 million.

Pacific Gas & Electric said on Dec. 20 it would suspend its dividend after fire investigators said that power lines or other electrical equipment might be responsible for fires in October. The company might be liable for the damage that caused $9 billion of damage and killed 44 people.

Kevin McIntyre was sworn in as chairman of the Federal Energy Regulatory Commission on Dec. 7. Energy Secretary Rick Perry gave the new commissioner until Jan. 10 to review more than 1,500 comments filed on a proposal to change electrical-grid pricing.