Unsteady as she goes 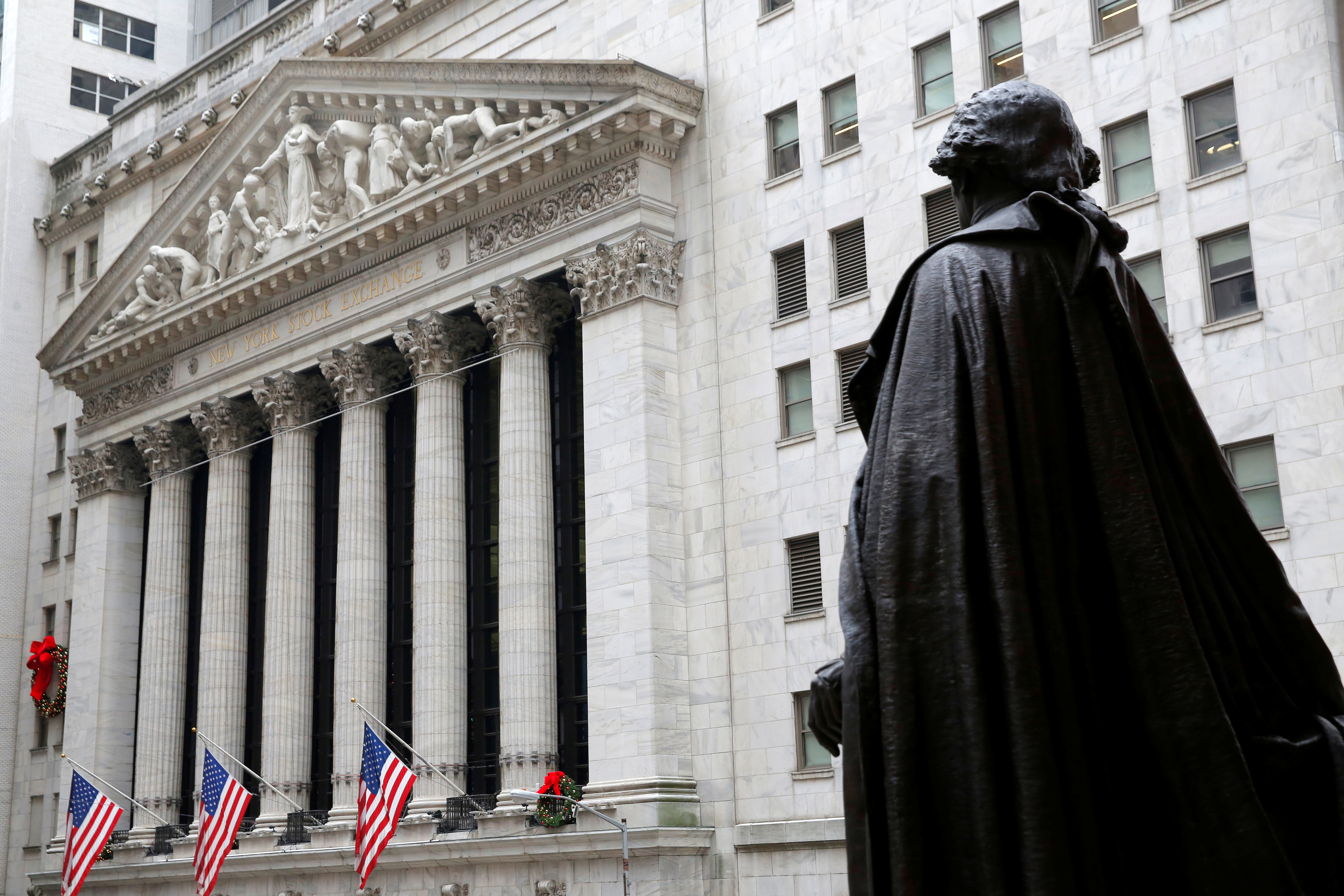 The faster-than-expected first-quarter growth rate isn’t everything it seems. Trade swings and an inventory bulge drove much of the increase while consumer spending and business investment slowed. The news caused interest rates to drop, which should keep recession risks at bay.

A statue of George Washington stands across from the New York Stock Exchange in Manhattan, New York City, U.S., December 21, 2016.

The United States’ gross domestic product expanded at a 3.2 percent annual rate in the first quarter, the Commerce Department’s Bureau of Economic Analysis said on April 26 in its advance estimate for the period. Economists polled by Reuters had anticipated a growth rate of 2 percent. The economy grew at a 2.2 percent rate in the preceding quarter, and by 2.9 percent during all of 2018.