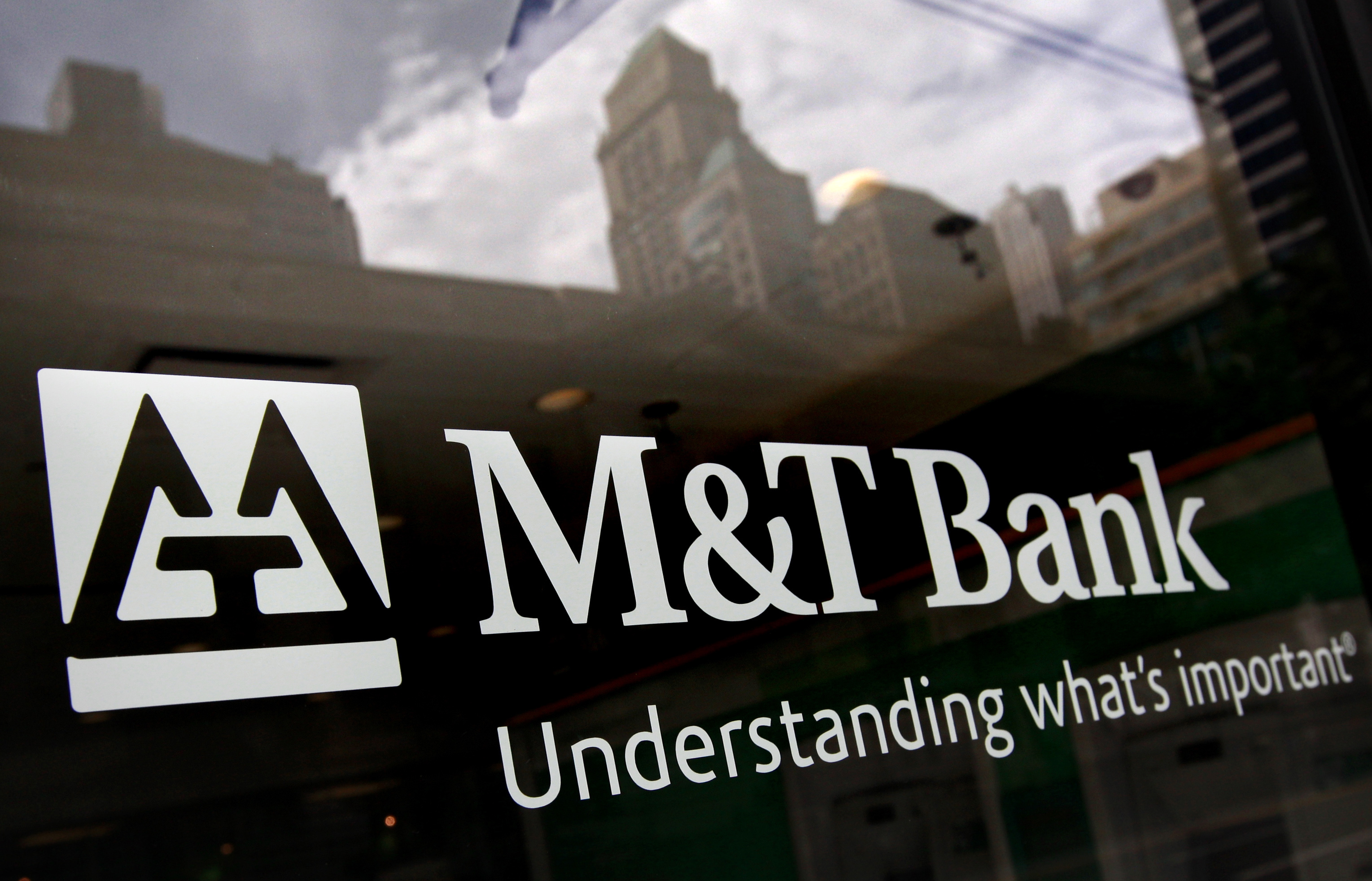 Robert Wilmers built M&T into a $120 bln-in-assets lender and attacked post-crisis rules that lumped mid-tier players in with mega-banks. His death at 83 robs the industry of a staunch defender – just as lawmakers consider ditching some of the constraints he railed against.

Buildings are reflected in the window of an M&T Bank branch in New York August 27, 2012.

Robert Wilmers, chairman and chief executive of M&T Bank, died on Dec. 16. He was 83. Wilmers had run the Buffalo, New York-based bank since 1983, aside from a brief period starting in 2005 when he handed the reins to Robert Sadler, who stepped down after 18 months.