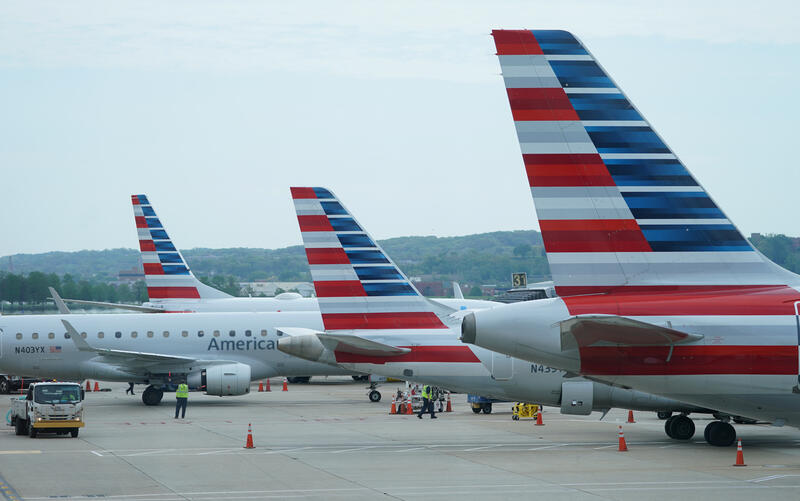 The biggest U.S. airline by passengers might be the smallest by equity value. Despite a bankruptcy revamp in 2013, American now has outsized debts relative to its big rivals. Assume a 15% cut to its long-term profitability, and its $4 bln market cap could be $4 bln too much.

American Airlines’ market capitalization fell by more than two-thirds to $3.8 billion in the three months to May 15, according to Refinitiv data.

American, like its U.S. peers, has been forced to ground planes amid the Covid-19 pandemic, and said in April that it expected to burn $70 million of cash a day until the end of June.

The airline has been approved to receive $5.8 billion of government assistance, of which it received $2.9 billion in April. In return, it plans to issue a $1.7 billion promissory note to the U.S. government.

Representative Peter DeFazio, chairman of the House Transportation and Infrastructure Committee, on May 14 urged U.S. airlines to cap seating at 67% of capacity on narrow-body airplanes.