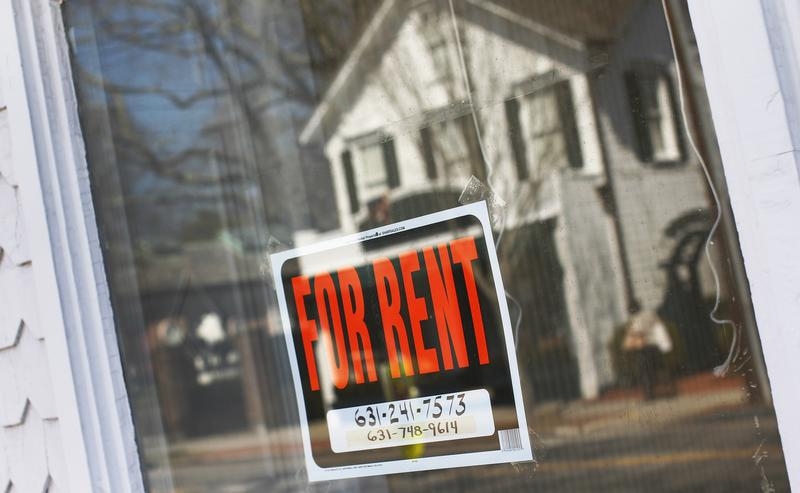 The merger of Starwood Waypoint and Colony American to create a company with $8 bln of homes suggests U.S. rentals will keep thriving. Cost savings will add financial strength as youngsters take baby steps into the housing market. Ownership prospects are on the rise, too, though.

Starwood Waypoint Residential Trust and Colony American Homes said on Sept. 21 that they would merge in an all-stock deal. The two companies own a combined 30,000 homes worth an estimated $7.7 billion.

Under terms of the deal, Starwood Waypoint shareholders would own 41 percent of the new company’s shares and Colony American shareholders would own 59 percent. Management estimates annualized cost savings of between $40 million and $50 million. The deal is expected to close at the end of the first quarter of 2016.