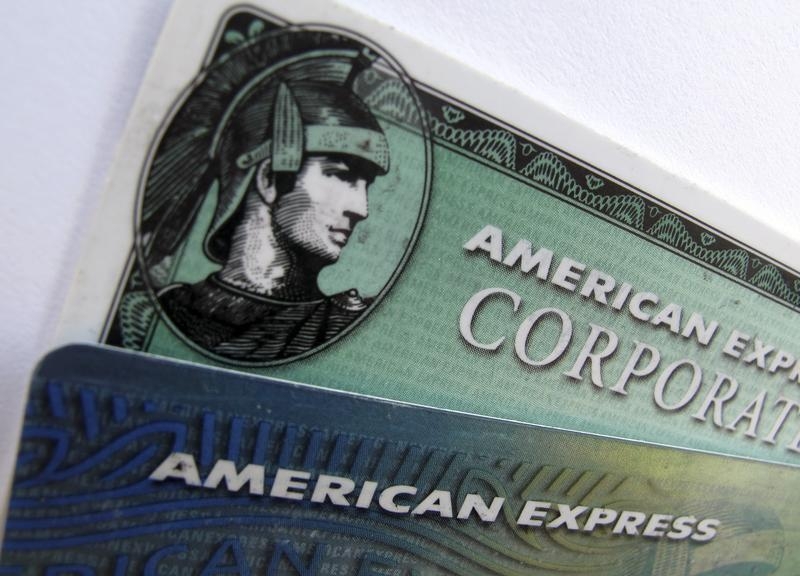 American Express may be facing its Microsoft moment. Jeffrey Ubben’s ValueAct Capital recently nabbed a 1.1 percent stake in the $75 billion credit-card and payments giant. With many of the usual activist tools not obviously available at Amex, Ubben could deploy a strategy that worked at the software giant. That leaves 14-year Amex Chief Executive Kenneth Chenault exposed.

Amex makes an atypical target for shareholder cage-rattling. The company usually hits or beats its target of boosting earnings per share by 12 to 15 percent annually. Last year’s juicy 29 percent return on equity is standard fare, and far better than closest rival Discover Financial Services. Capital is so high that the Federal Reserve allows the company to return more than 100 percent of earnings through dividends and buybacks. Investors seem to like management, not least Warren Buffett, whose Berkshire Hathaway is Amex’s largest shareholder, with 15 percent.

But most of its recent EPS performance has come from expense discipline and robust capital returns. Top-line growth has been more elusive. Chenault has failed in each of the past five years to hit his target of increasing annual revenue by 8 percent, and often lags $23 billion Discover. Pure payment networks Visa and MasterCard usually enjoy double-digit growth.

Amex’s stock has underperformed, increasing 84 percent over the past five years, compared with 266 percent at Discover and 300 percent or more at Visa and MasterCard. A blend of the 12 public companies Amex cites as competitors jumped by some 170 percent.

Demanding higher returns or more buybacks doesn’t look plausible: The Fed is unlikely to allow any systemically important financial institution, as Amex has been designated, to give back too much more than it earns.

Breaking up the payments network, merchant-servicing arm and credit-card businesses might, in theory, unlock some value. But this so-called closed loop of interwoven businesses offers, thanks to new technology and social networks, a way to use data from each customer base to mine additional revenue. That’s what JPMorgan is trying to do with its Paymentech service – run, ultimately, by retail boss and former Amex executive Gordon Smith.

Like Microsoft before, pushing for new management is a potential option for ValueAct, which so far has kept mum on its plans. With a similarly small stake in Microsoft, the fund helped usher out 14-year boss Steve Ballmer, and took a seat on the board. The stock has risen 47 percent since it hopped in. Chenault may need to brace for a bruising.

ValueAct, the activist investment firm run by Jeffrey Ubben, confirmed on Aug. 17 that it has taken a stake in American Express. In its quarterly filing with the Securities and Exchange Commission ValueAct announced that it had bought 11.1 million shares in the financial services company for an average price of $77.72 a share in the three months to June. ValueAct invested just shy of $863 million in American Express and owns a 1.1 percent stake.