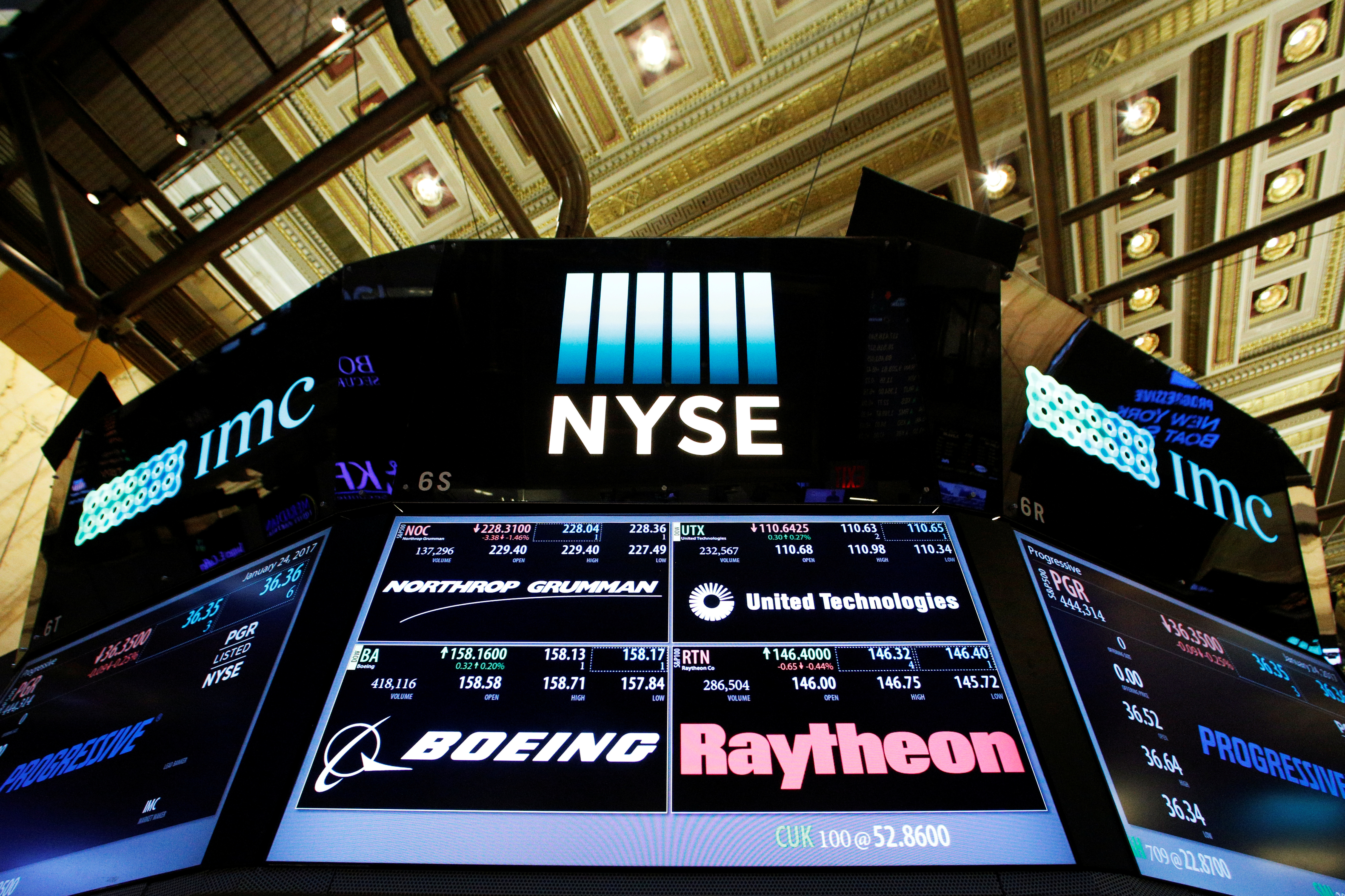 U.S. deals jumped 19% in the first half even as activity ebbed in Europe and Asia. Topping the list are pricey purchases by AbbVie, Bristol-Myers and Occidental, plus Raytheon’s questionable merger with United Technologies. Most buyers’ owners will regret their CEOs’ ambitions.

Global M&A volume reached $2 trillion in the first half of 2019, down 12% from the same period in 2018, according to preliminary data from Refinitiv.

JPMorgan headed the global merger advisory league table for the first half of the year, pushing Goldman Sachs out of the top spot it held for the equivalent period in 2018. Morgan Stanley, Citigroup and Evercore rounded out the top five.

Separately, billionaire investor Daniel Loeb said on June 28 that his hedge fund Third Point will vote against the planned merger of United Technologies and Raytheon, saying there is no "strategic rationale for this transaction." Rival hedge fund manager William Ackman wrote to United Technologies to complain even before the deal was publicly announced.