More may be less 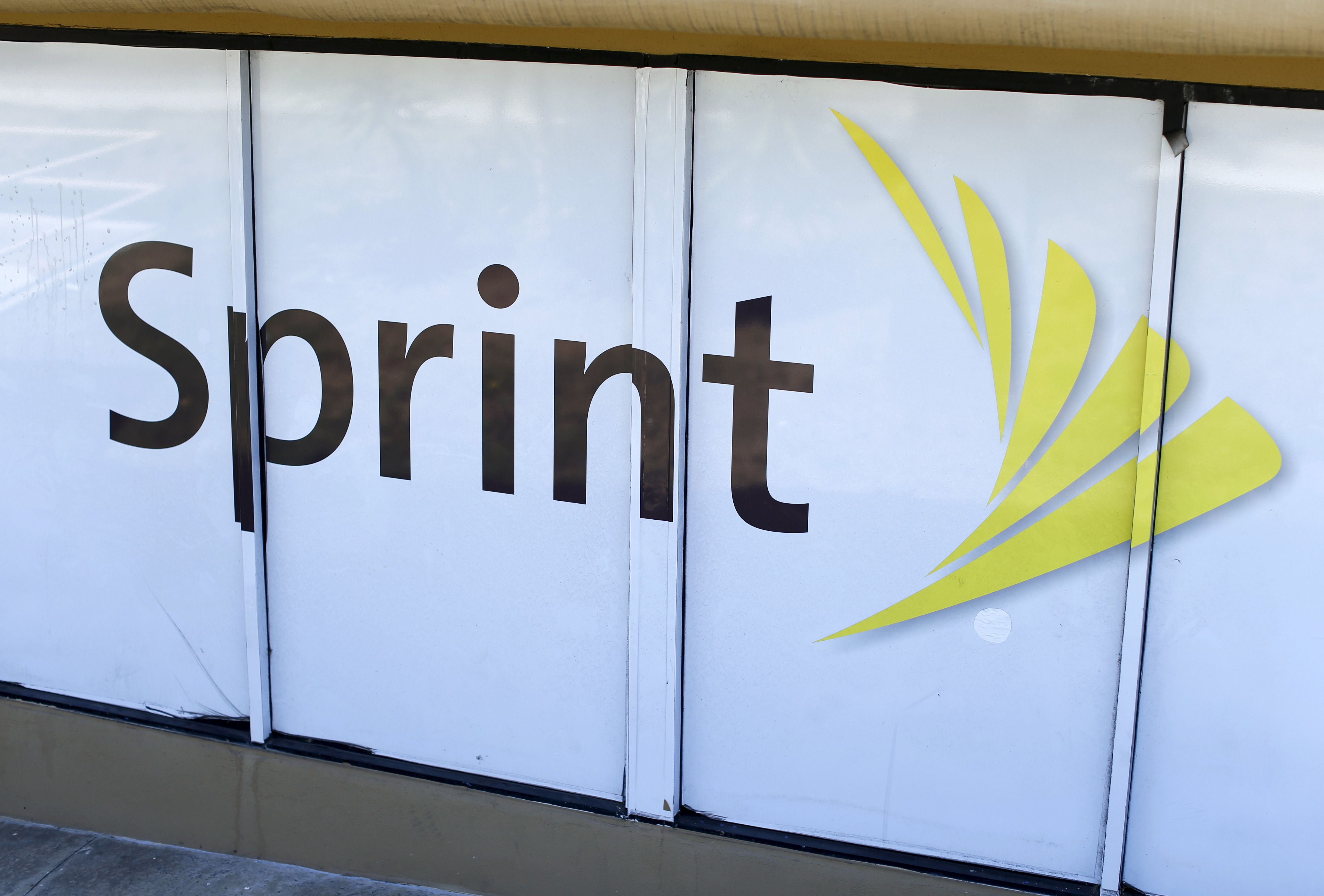 The cellphone operator’s merger with T-Mobile hangs in the balance because regulators fear four big companies turning into three. In reality it’s already more like three and a half. Sprint is losing customers despite offering discounts. Prices may rise even without the tie-up.

The logo of U.S. mobile network operator Sprint Corp is seen at a Sprint store in San Marcos, California August 3, 2015.

Sprint will release fiscal fourth quarter results on May 7. Analysts on average expect quarterly revenue to increase 1.6 percent year-on-year to $8.2 billion, according to I/B/E/S data from Refinitiv. Analysts are forecasting a loss of $48 million or 1 cent per share.

The U.S. Department of Justice has concerns about the T-Mobile US agreement to buy rival Sprint for $26 billion, sources told Reuters. The closing date for that deal was recently pushed back to July 29, 2019.

T-Mobile and Sprint are the No. 3 and No. 4 wireless carriers respectively in the United States behind Verizon Communications and AT&T.

Sprint filed a form with the Federal Communications Commission on April 15 that warned it is unlikely to play a meaningful competitive role as a standalone company in the years to come. Sprint had negative free cash flow of more than $2 billion at the end of 2018 and has more than $33 billion in net debt.