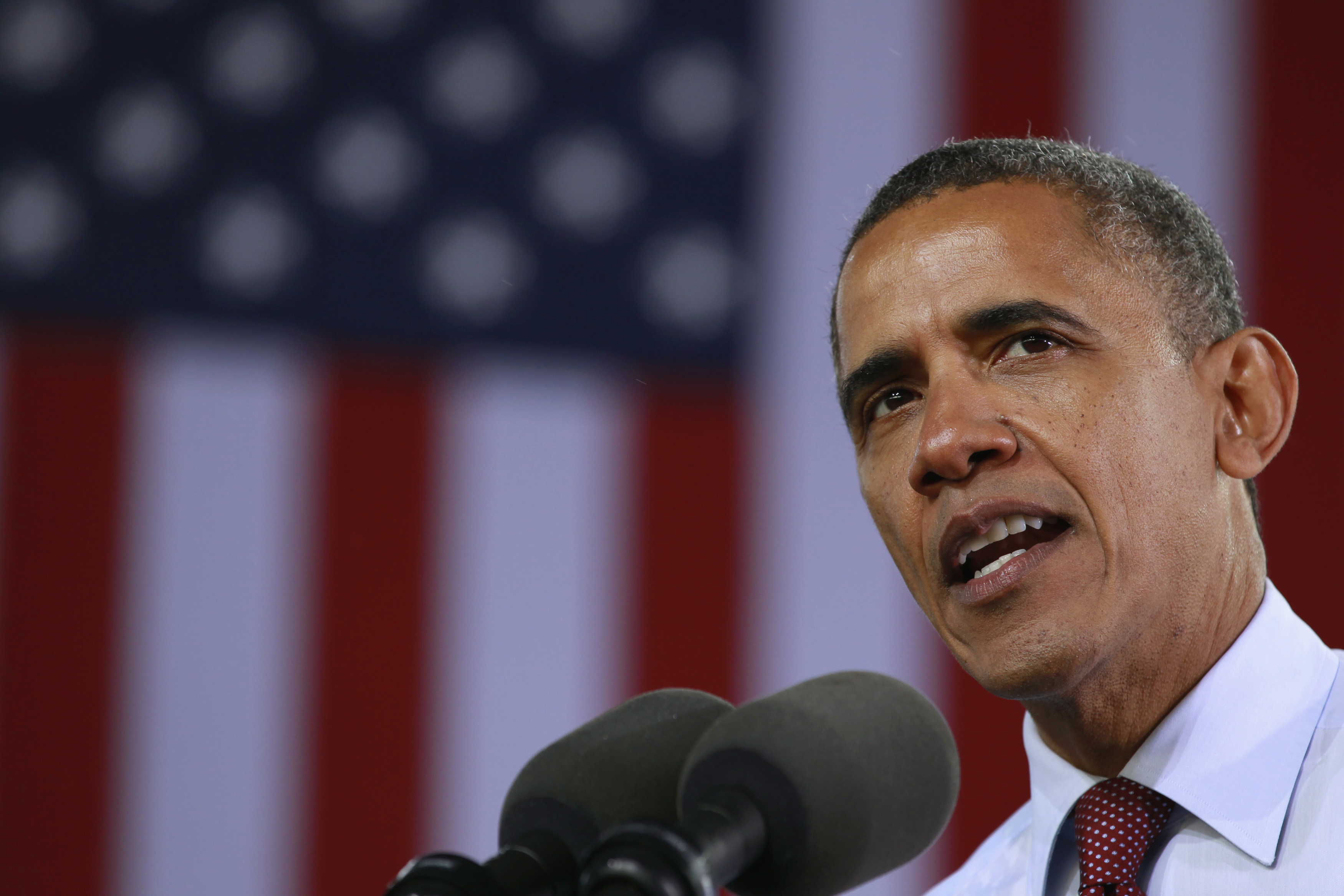 Mitt Romney likes to ask if people feel better than four years ago. Unemployment remains a problem. But consumers have reduced debt, and a new survey suggests they feel their personal finances are in better shape. They may be happier about Obama’s tenure than Romney thinks.

Most Americans - some 64 percent - believe that the economy has bottomed out and is stable or improving, according to the Chase Pulse of the Consumer Survey for 2012, released on Sept. 18. That compares to just 33 percent a year earlier. The survey also showed 65 percent of U.S. consumers think their personal finances are either stable or improving, compared to 56 percent last year.