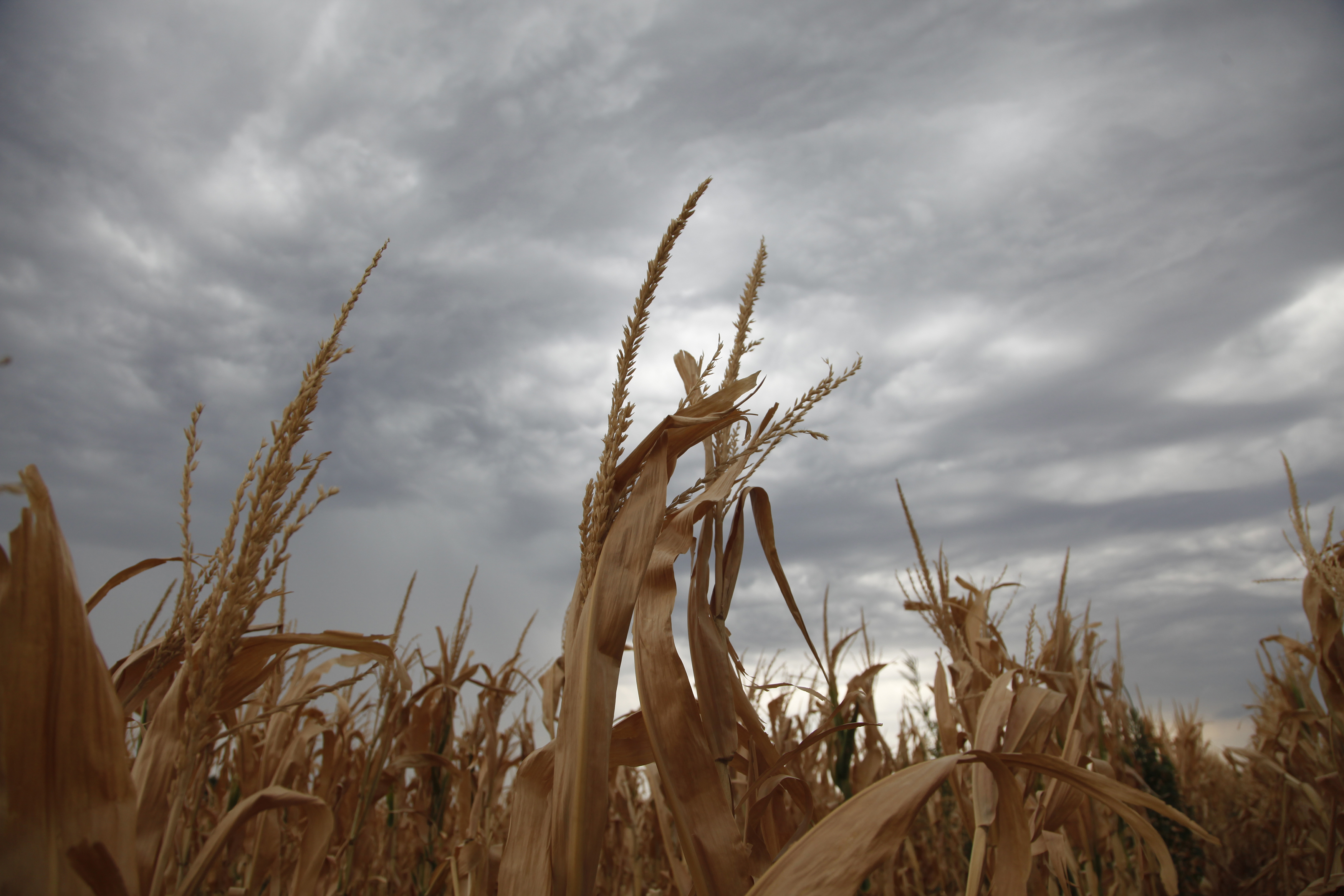 The UN is pleading with America to stop its drought becoming a food crisis. The global body wants Uncle Sam to suspend remaining support for corn-based fuel, which diverts crops from hungry mouths. Letting ethanol fend for itself makes sense. But it’s too late to help this time.

Corn futures briefly hit a record high on Aug. 10 after the U.S. Department of Agriculture slashed its estimates for the 2012 crop. The government said it expected the smallest corn harvest in six years, with estimated yields of 123.4 bushels per acre the lowest since 1995.

September corn futures jumped to more than $7.91 per bushel in early morning trading in Chicago on Aug. 13, up 43 percent since the start of June. The U.S. corn crop has come under severe pressure from a lengthy drought and record high temperatures across the Midwest corn-growing region.

The rise in the price of corn has prompted fears of a repeat of 2008, when soaring prices sparked food riots and political unrest around the world. The United Nations Food and Agriculture Organization has called on Washington to waive a mandate that requires refiners to ensure that 9 percent of their gasoline pools are made up of ethanol this year, which means converting some 40 percent of the corn crop into biofuel.