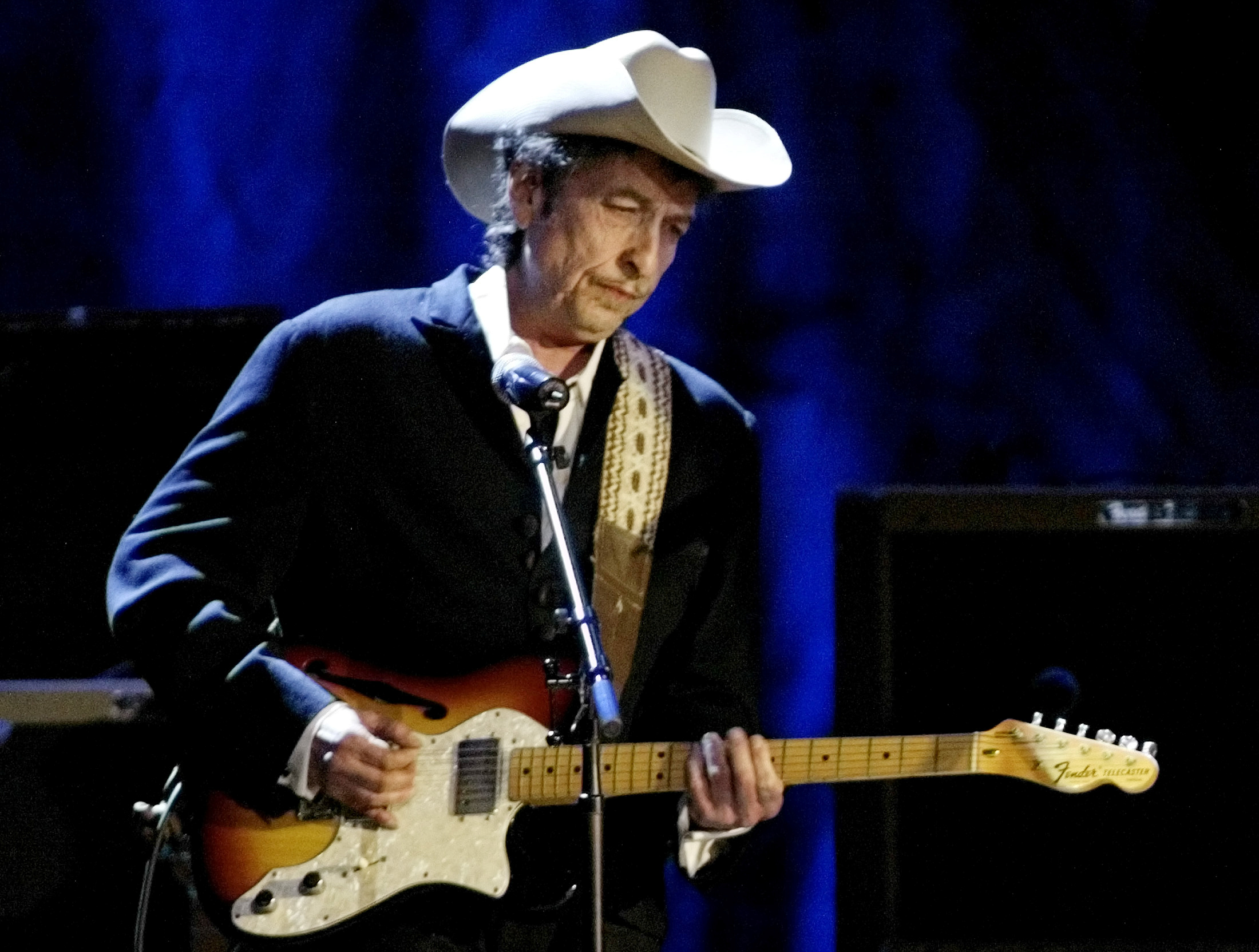 The sages behind the Nobel Prize for Literature have given Americans a welcome break from what may be the tawdriest, most divisive presidential campaign ever. The Swedish Academy’s decision to award the prize to Bob Dylan “for having created new poetic expressions within the great American song tradition” is a reminder a nation’s strengths are not confined to its politics or economic might.

In June, before the U.S. election reached the depths of its current – and intensifying – name-calling ugliness, communications firm Portland gave the country top marks for soft power, the influence a country projects beyond military and financial might. But Portland also warned that the increasing xenophobia and nativism emerging early in the election process could threaten America’s moral leadership in the future.

Dylan’s award may not be enough to change that. But the elevation of the folk-rock troubadour born as Robert Zimmerman in Duluth, Minnesota to a pantheon that includes Pablo Neruda, Ernest Hemingway and Winston Churchill offers a pummeled and polarized electorate a brief chance to reflect on matters higher than deleted emails and the groping of beauty queens.

In songs like 1963’s “Masters of War,” Dylan took the lyrical labor protests of forebears like Woody Guthrie and Pete Seeger and turned them to the contemporary war machine. “You that build the big bombs, you that hide behind walls, you that hide behind desks, I just want you to know, I can see through your masks,” he sang.

In that same year, the novelty of television showed the world the violent struggle of African-Americans in the South to gain the rights they had been legally accorded but never received. The raspy-voiced Dylan asked “How many roads must a man walk down, before you call him a man?”

Dylan no longer tops the charts. But the performer, who just last weekend played for about 70,000 mostly “gray-haired” fans, as the New York Times assessed it, at the Desert Trip festival in California, has never ceased being relevant to the American experience. In choosing him as its laureate, the Swedish Academy members are recognizing that times are changing. At least for a moment, they’re also giving U.S. soft power a needed lift.

Bob Dylan, regarded as the voice of a generation for his influential songs from the 1960s onwards, on Oct. 13 won the Nobel Prize for Literature in a surprise decision that makes him the only singer-songwriter to win the award.

Bob Dylan, regarded as the voice of a generation for his influential songs from the 1960s onwards, on Oct. 13 won the Nobel Prize for Literature in a surprise decision that makes him the only singer-songwriter to win the award.