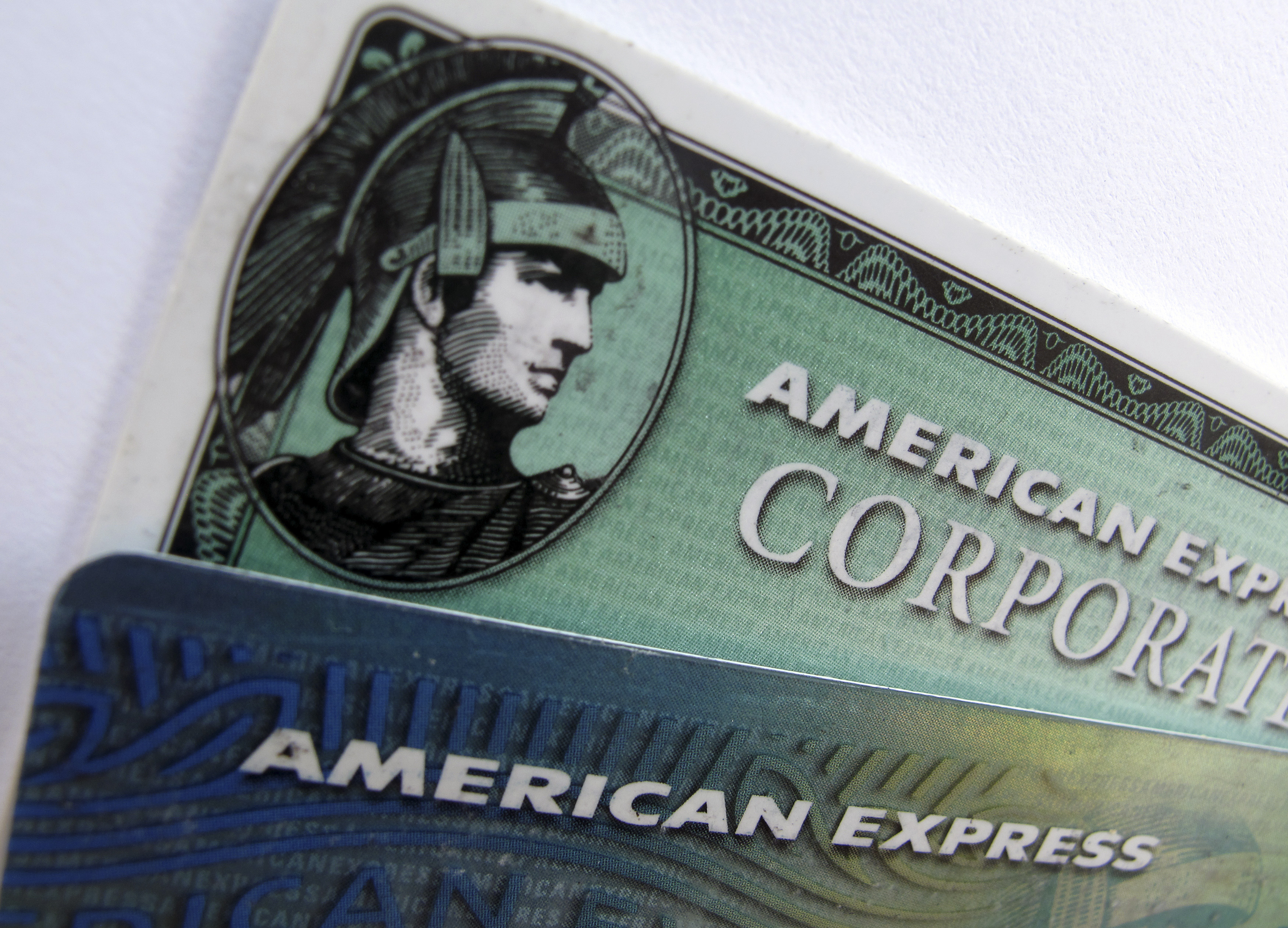 The credit card firm may lose luster with all-important high earners after a ruling allowing stores to tout the virtues of cheaper rivals. Amex may be able to stave off some of the impact. But a big cut in swipe fees would hurt its rewards programs – a draw for the wealthy.

A U.S. district judge on Feb. 19 ruled that American Express violated federal antitrust law by prohibiting merchants from encouraging consumers to use credit cards that have lower processing costs, resulting in higher prices.

Judge Nicholas Garaufis said the company improperly used its 26.4 percent share of the American credit and charge card market to stop stores from giving incentives for consumers to use one card over another, or telling consumers they might be better off if they did.

The decision comes after a seven-week trial in a lawsuit filed by the U.S. government and 17 states.