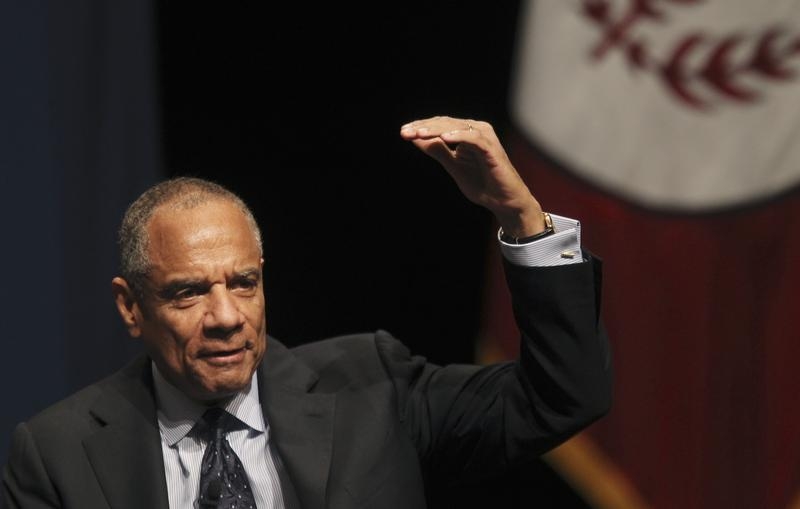 Ken Chenault this week faces investors tired of missed targets, slow growth and an underperforming stock. A mega-merger fix isn’t possible, and some issues are industry-wide. But he has to sell owners on his plan for boosting results – or risk having them find him in default.

On March 7, Fox Business reported that Chenault is “on increasingly thin ice” with the board and could be removed after a 27 percent fall in the value of American Express stock over the past year. Fox also reported that directors may consider selling the firm rather than look for a successor – and that Wells Fargo may be a possible suitor.

A Wells Fargo spokesman said the report is not true, while an American Express spokeswoman said the company does not comment on rumors or speculation.