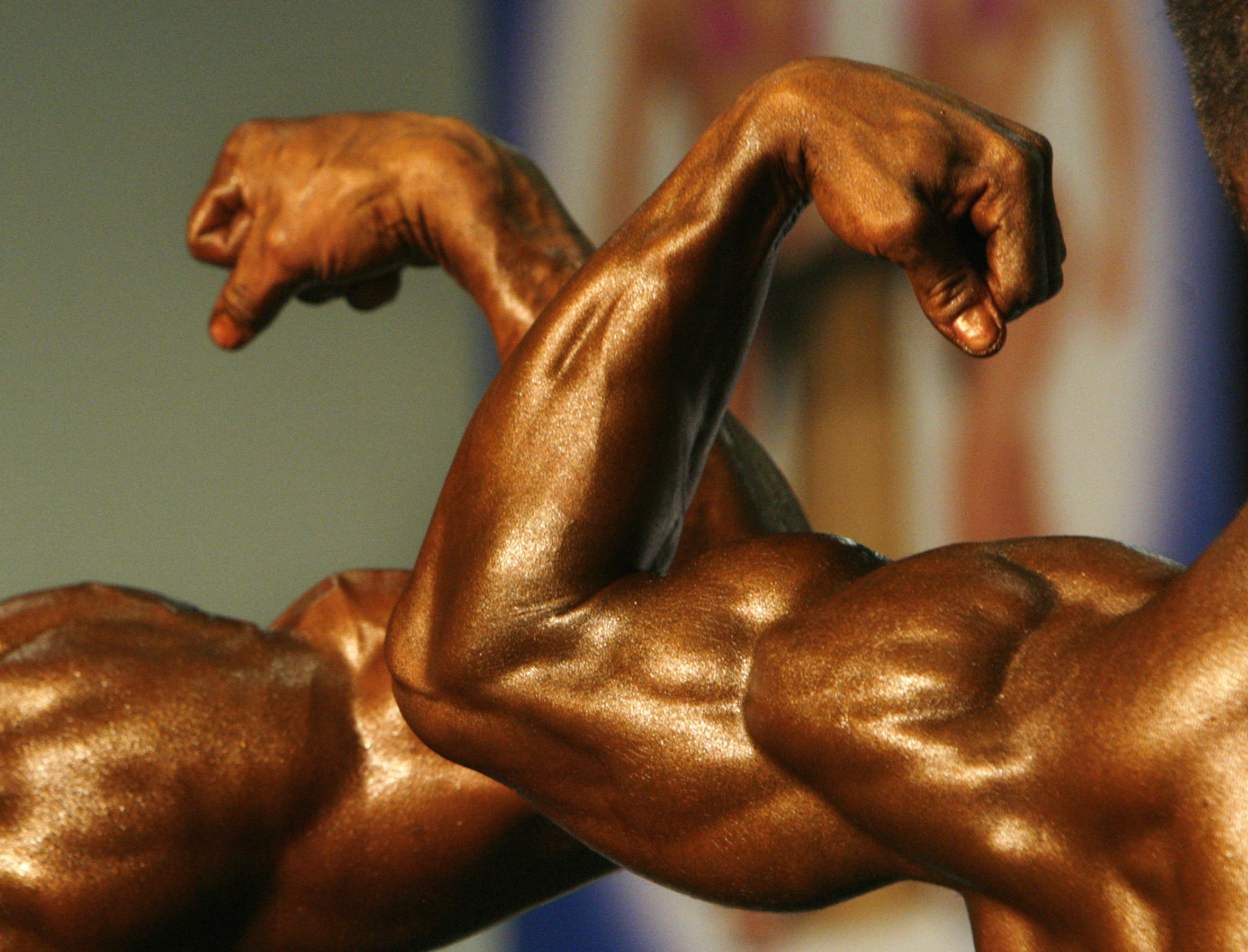 Amped-up Carlyle is gulping a double-dose of muscle milk. The Washington-based private equity firm has bulked up with over $15 billion of acquisitions this year, its first as a public company. Now it’s stretching the balance sheet at vitamin maker NBTY using a risky sort of debt to pay itself a $720 million dividend. Such juicing may be easy now, but can have longer-term side effects.

Carlyle bought NBTY in late 2010 for $3.8 billion. The unusually big equity check for the transaction – $1.6 billion or about 42 percent of the deal price – reflected trepidation by lenders at the time over leveraged buyouts, even of companies with seemingly steady cash flow like NBTY. The aging U.S. population should keep vitamin demand healthy and younger bodybuilding devotees are helping the supplements market grow quickly.

Despite the limp economy, NBTY’s sales have grown more than 4 percent a year under Carlyle and the new management team it installed. That’s enough to have them flexing their muscles in the debt market. An originally planned $500 million issuance last week was increased by 10 percent. The proceeds, along with some cash from the company’s balance sheet, will be used to fund a distribution to Carlyle big enough to recoup nearly half its original equity investment.

Dividend recapitalizations of this kind by private equity-backed companies are back in full force: according to Standard & Poor’s, along with stock buybacks, it has been a record year already with over $48 billion of them done. The manner of NBTY’s move, though, is a rarer pre-crisis déjà vu. The vitamin producer borrowed using payment-in-kind toggle notes, which allow it in certain circumstances to pay coupons using still more bonds instead of cash. Such debt was a hallmark of the good old days and has only come back in a trickle.

The deal will once again leave NBTY’s debt running at more than five times EBITDA, which isn’t expected to grow much if at all this year. The extra leverage prompted Moody’s to put the company’s B1 rating on review for downgrade. Maybe NBTY can handle the additional debt load. But with lenders increasingly willing to spot the buyout industry, the danger grows that other companies end up buckling.

The parent company of U.S. vitamin maker NBTY on Oct. 12 sold $550 million of debt, with the proceeds designated to pay a cash dividend of $722 million to owner Carlyle Group. The PIK-toggle notes allow the company in certain circumstances to pay coupons using more debt.

Competitors pose during the International Fitness and Bodybuilding Competition

The parent company of U.S. vitamin maker NBTY on Oct. 12 sold $550 million of debt, with the proceeds designated to pay a cash dividend of $722 million to owner Carlyle Group. The PIK-toggle notes allow the company in certain circumstances to pay coupons using more debt.