Have a little faith 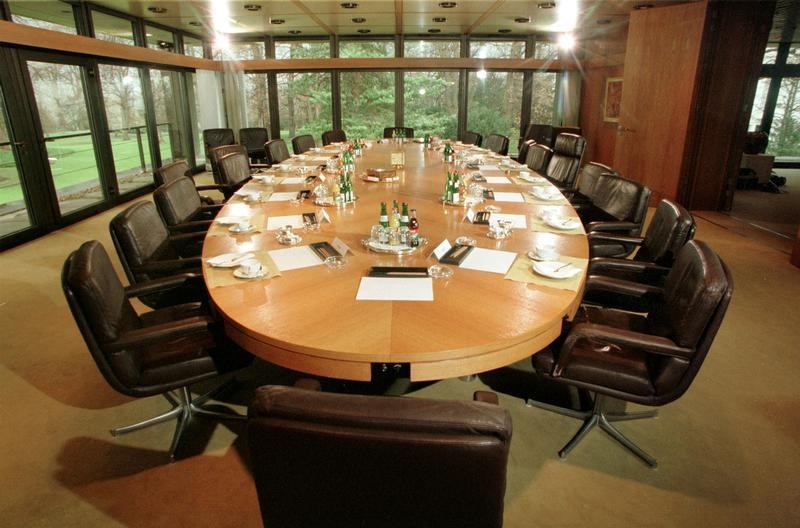 The board at U.S. restaurant chain Bob Evans, a third of which was installed by pushy investor Thomas Sandell, nixed his call for a breakup. The law demands fealty to the company first. Seeing representatives of aggressive owners take that duty seriously is a reassuring sign.

U.S. food and restaurant chain Bob Evans should hire an investment bank to advise it on breaking up the company, activist investor Sandell Asset Management said on March 4 in a U.S securities filing.

Sandell is the fourth-largest shareholder of Bob Evans, with 6.7 percent of its stock, and has been pushing for a sale of the packaged-foods business, which the firm says could fetch more than $950 million.

The activist investor won four seats on the Bob Evans board in a 2014 proxy contest, but failed to win approval of the breakup plan last year.