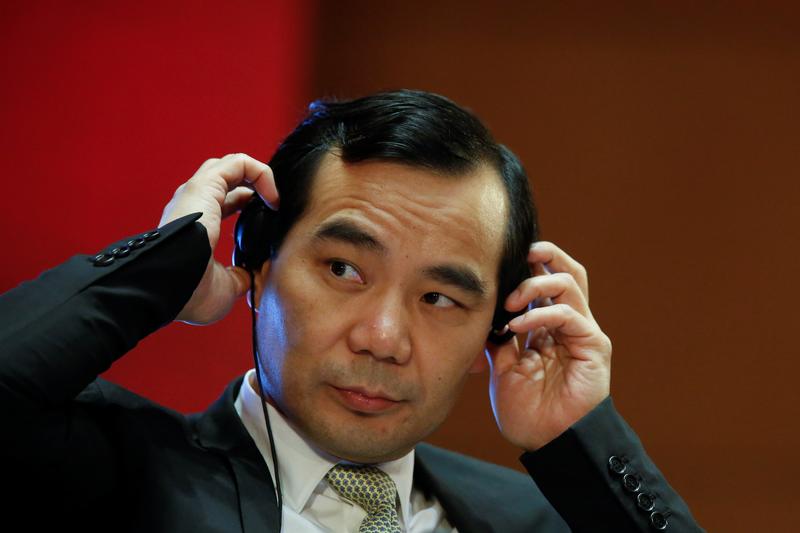 Reports say Chairman Wu Xiaohui has been detained. Various factors could be at play: China is getting tough on swashbuckling insurers, and a political power shuffle looms. This may also be a further sign that Beijing has run out of patience with splashy foreign dealmaking.

China’s Anbang Insurance Group said on June 13 that Chairman Wu Xiaohui could no longer fulfil his duties for personal reasons.

Earlier, Chinese magazine Caijing, citing unnamed sources, had reported that Wu had been taken away for investigation. The article was taken down shortly after it was posted online.

The New York Times, citing a company executive and a business partner of Anbang who had both been briefed on the matter, said Wu had been detained by police.