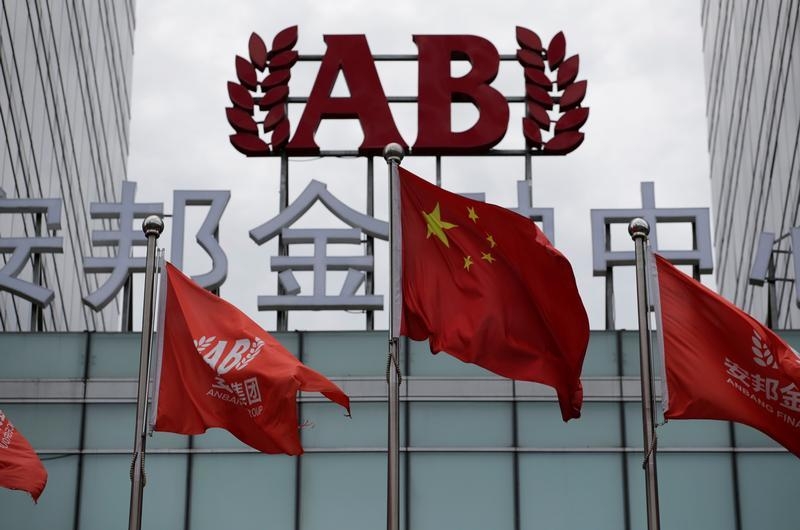 The Chinese owner of the Waldorf Astoria has rocketed from obscurity to hold nearly $300 bln in assets. Now it is eyeing a Hong Kong offering for a key unit. Investment banks must get comfortable with the ownership and operations of a private group that poses many questions.

Anbang Insurance Group plans to float its life-insurance business in Hong Kong and has invited investment banks to pitch for advisory mandates, Reuters reported on Aug. 23, citing sources familiar with the matter.

One source added that an initial public offering could take place by mid-2017. The listing could raise $5 billion to $7 billion, Reuters subsequently reported, citing bankers.

On Sept. 1 the New York Times, citing corporate filings, said nearly 100 people own shares in the fast-growing Chinese group. About a dozen are based in or near Pingyang county in eastern Zhejiang province, the newspaper reported, citing filings and dozens of interviews. Of these, many are relatives or acquaintances of Anbang Chairman Wu Xiaohui, himself a Pingyang native, it said.

Anbang said it had multiple individual and institutional shareholders, who had taken a "commercial decision" to invest and had "made all required disclosures under Chinese law". In an interview published on by Bloomberg News on Sept. 7, Anbang Vice Chairman Yao Dafeng said the Times report was "not factual". The IPO is part of Anbang's efforts to better integrate itself as an "open and transparent" player in the global community, Yao said.

Morgan Stanley is not pitching for the IPO, two people familiar with the matter told Breakingviews, confirming an earlier report by Bloomberg. One said a conflict of interest prevented the U.S. bank from participating.