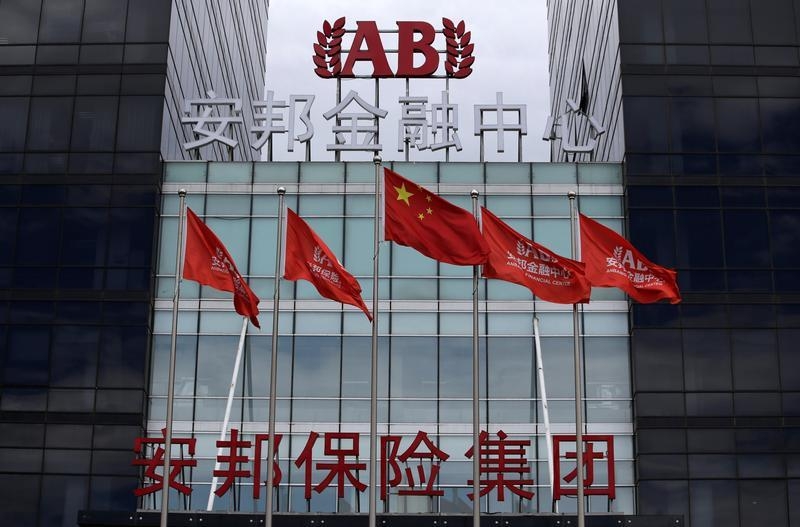 China’s Anbang has pledged to put the brakes on its global deal spree, in what looks like a pitch for respectability before a Hong Kong flotation. But the bold, opportunistic group will probably keep finding new distractions to buy. That will be a turn-off for prospective investors.

Vice Chairman Yao Dafeng told Bloomberg that Anbang needs time to digest the $16 billion-odd of assets it has snapped up at home and abroad, ranging from hotels to insurers. He said the company would not “keep buying every day” – but would keep its eye open for more opportunities.

That leaves a lot of room for manoeuvre. Mergers and acquisitions are time-consuming and bosses are often tied up overseas in talks when the M&A juggernaut is rolling at speed. That means less time to focus on integrating previous deals and running the core business.

Before it can float its life-insurance subsidiary, Anbang has lots of house-keeping to do, closing existing deals and working out whether businesses are part of the listed vehicle or the parent. Approvals are still pending for the $6.5 billion acquisition of Blackstone’s Strategic Hotels & Resorts.

Further deals will also raise more questions about the Chinese insurer’s opacity. A bid for U.S. insurer Fidelity Life & Guaranty was put on ice on May 31 after regulators in New York requested more details about the company’s ownership structure.

The lack of visibility makes it difficult to judge the political risk the company faces. The brief detention and subsequent release of Guo Guangchang, founder of rival conglomerate Fosun Group, late last year suggests even the heads of the biggest private companies in the People’s Republic can be vulnerable.

In the end, Fosun signalled a slowdown in overseas purchases and then drove full-steam ahead. Anbang could well end up doing the same. But that would be one of the worst options, as far as potential buyers of its shares are concerned.