Art of the spiel 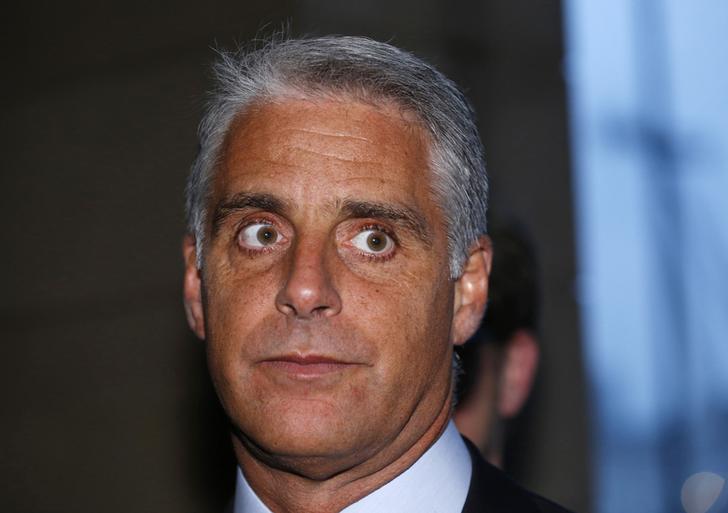 The former UBS investment bank boss is suing Santander for 100 million euros after the Spanish bank yanked an offer to make him CEO. A lengthy battle will further cloud the rainmaker’s future career. Breakingviews imagines what counsel the hard-charging banker might give himself.

Andrea Orcel, the head of the UBS investment bank.

Andrea Orcel, the former head of investment banking at UBS, has made a 100 million euro ($113 million) claim against Santander after the Spanish bank withdrew an offer for him to be its chief executive, Reuters reported on July 3 citing a source close to the matter.

The offer was dropped as Santander said it would not meet the Italian banker's pay expectations.