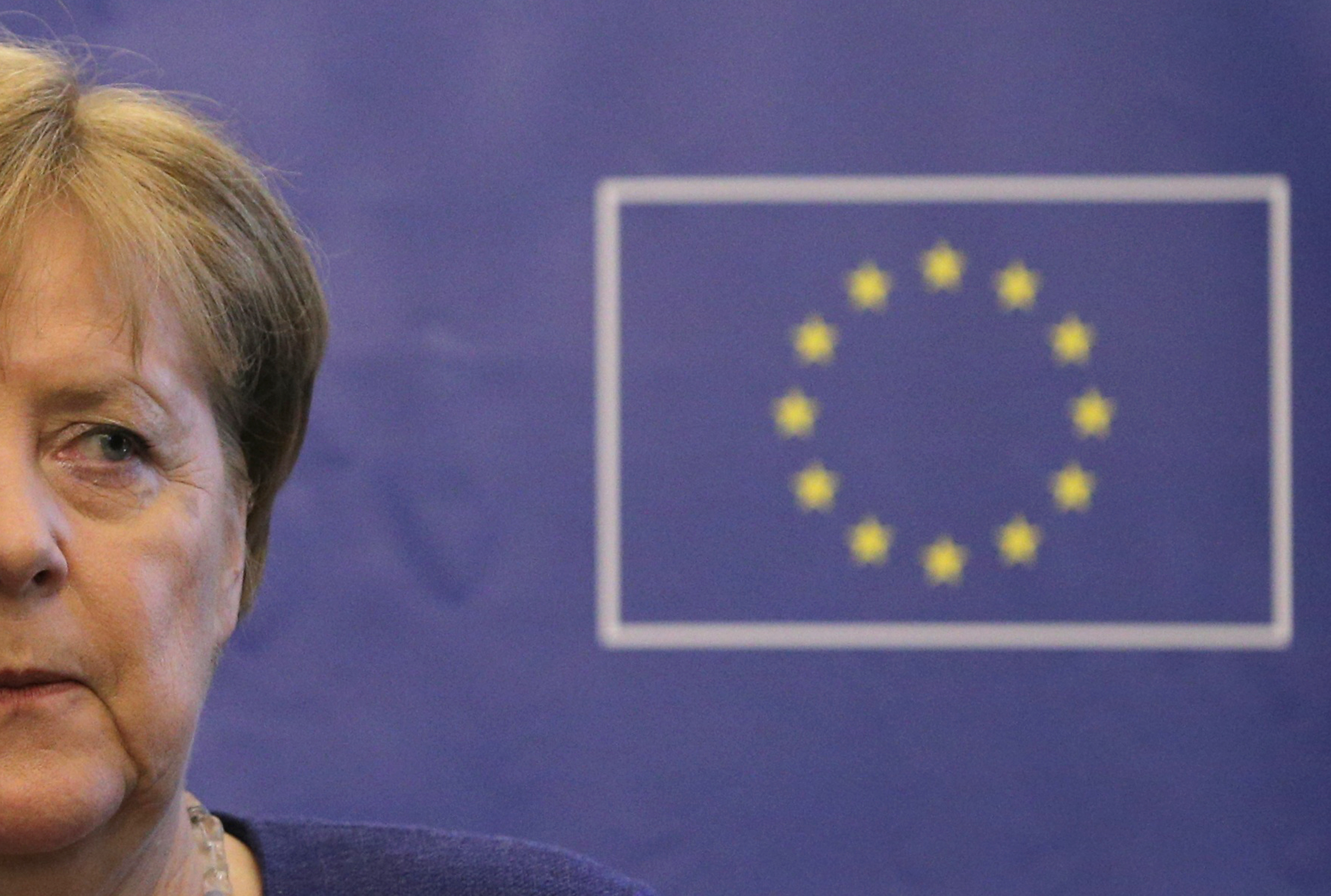 The German chancellor wants an investment budget that would help poorer countries and a souped-up bailout fund. The ideas are a pale imitation of French leader Emmanuel Macron’s proposals. With monetary policy exhausted, the euro zone looks ill-prepared for the next crisis.

Merkel told the Frankfurter Allgemeine Sonntagszeitung that she could back the introduction of a common euro zone investment budget in the “low double-digit billions” of euros. In addition, she proposed turning the euro zone’s bailout fund, the European Stability Mechanism, into a European Monetary Fund that would be able to make loans to countries suffering from external shocks, and assess the sustainability of countries’ debts.

The interview was the most detailed response yet by Merkel to proposals made in September 2017 by French President Emmanuel Macron. In a speech at France’s Sorbonne University, Macron had proposed a “stronger budget” to help support investment and manage economic shocks with resources “to reflect its ambition”. Macron proposed the budget be overseen by a single euro zone official, and be subject to “strict parliamentary control at the European level.”