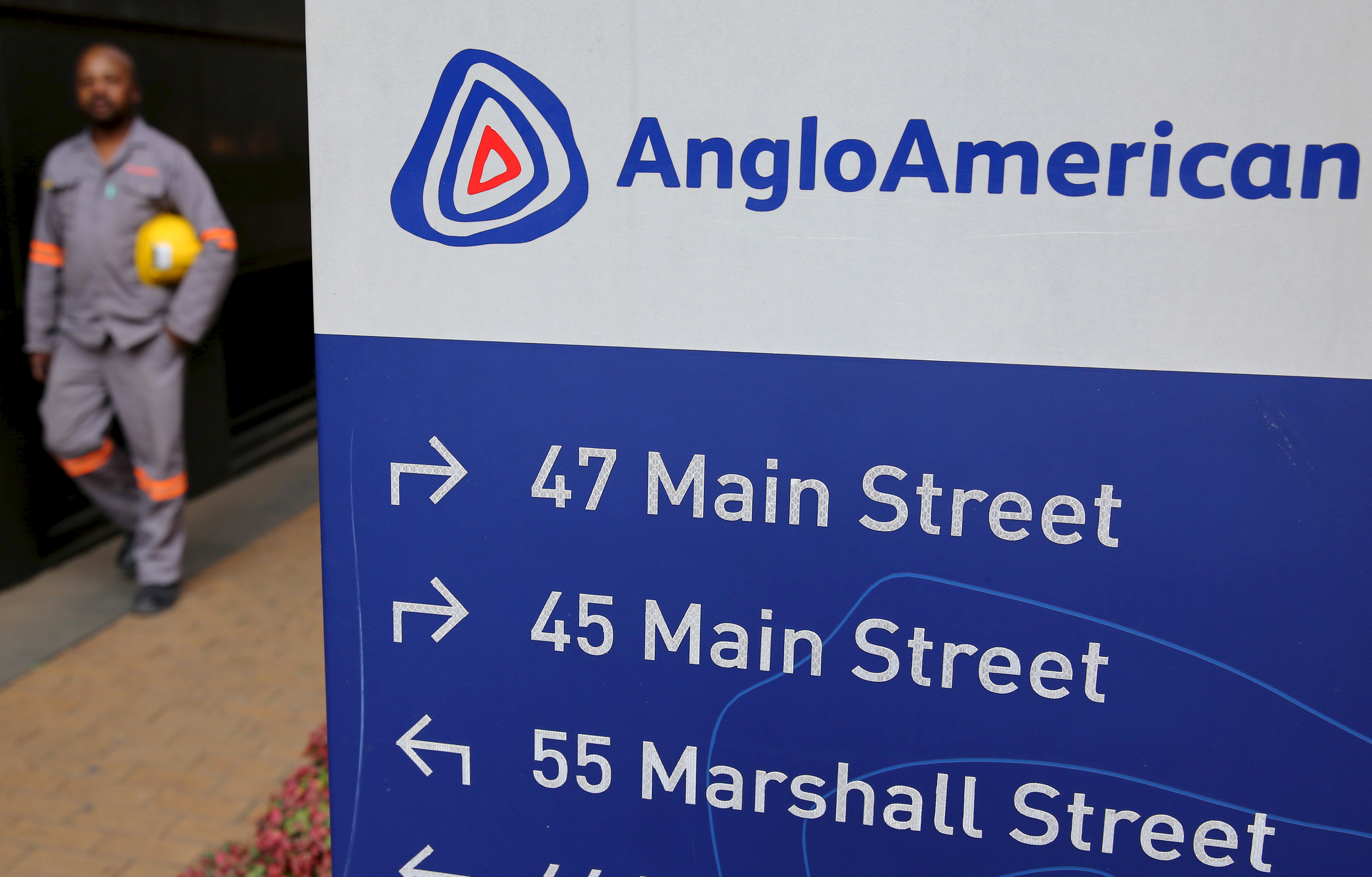 Over two-fifths of the mining group’s investors rejected Mark Cutifani’s pay in a non-binding vote. Anglo should be in investors’ good books: its CEO’s turnaround is working. But by offering a pay package that hedged the risk of it failing, the group shot itself in the foot.

A worker walks past a board outside Anglo American offices in Johannesburg, August 21, 2015.

London-listed mining company Anglo American was facing a shareholder revolt against its remuneration policy on April 21. Ahead of its annual general meeting held in London, 41.64 percent of shareholders voted against Chief Executive Mark Cutifani’s 3.4 million-pound ($4.9 million) pay deal for 2015 in an advisory ballot. The company plans to release the full voting result from the AGM on April 22.

Anglo said that it would hold a fresh review of its remuneration policy in the wake of the ballot, ahead of a binding vote on the issue next year.

The vote follows the rejection by 59.1 percent of investors of BP’s remuneration package for CEO Bob Dudley on April 14.