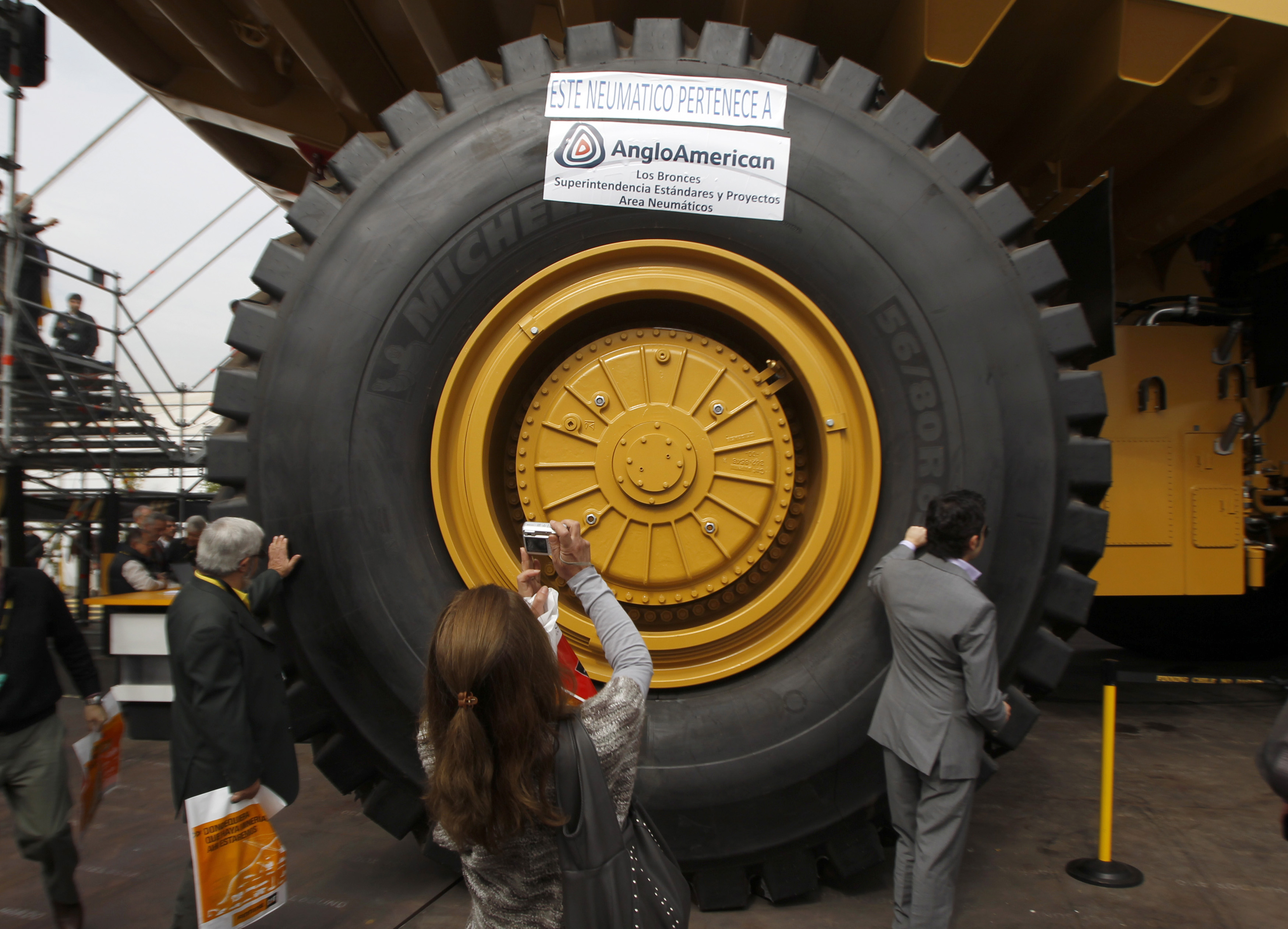 The London-listed miner has buried the hatchet with Codelco, selling Chile’s copper producer 25 pct of a disputed mine for $1.9 bln. Anglo American’s other problems will be harder to solve, but here CEO Cynthia Carroll can reasonably claim she’s protected shareholder value.

Anglo American, the London-listed miner, and Codelco, Chile’s national copper producer, ended a 10-month dispute over the status of a big Chilean copper mine on August 23. The companies struck a deal that would hand Codelco and joint venture partner Mitsui & Co almost 30 percent of Anglo American’s Anglo Sur copper project.

The deal was structured in two transactions, with Anglo handing over 24.5 percent of Anglo Sur and some smaller assets for $1.7 billion in cash. Anglo said it would transfer a 0.9 percent stake separately, with Mitsubishi, the Japanese trading house, also handing over 4 percent in a second transaction that will generate and additional $170 million for Anglo.

The final tally will leave Anglo American with just over 50 percent of the project. The Codelco-controlled joint venture with Mitsui will have 29.5 percent and Mitsubishi will hold 20.4 percent.

Anglo American and Codelco had been at loggerheads over Anglo Sur since last November, when Anglo sold a 24.5 percent stake to Japan’s Mitsubishi Corp for $5.4 billion, frustrating Codelco’s plan to buy almost half the business at a much lower price.