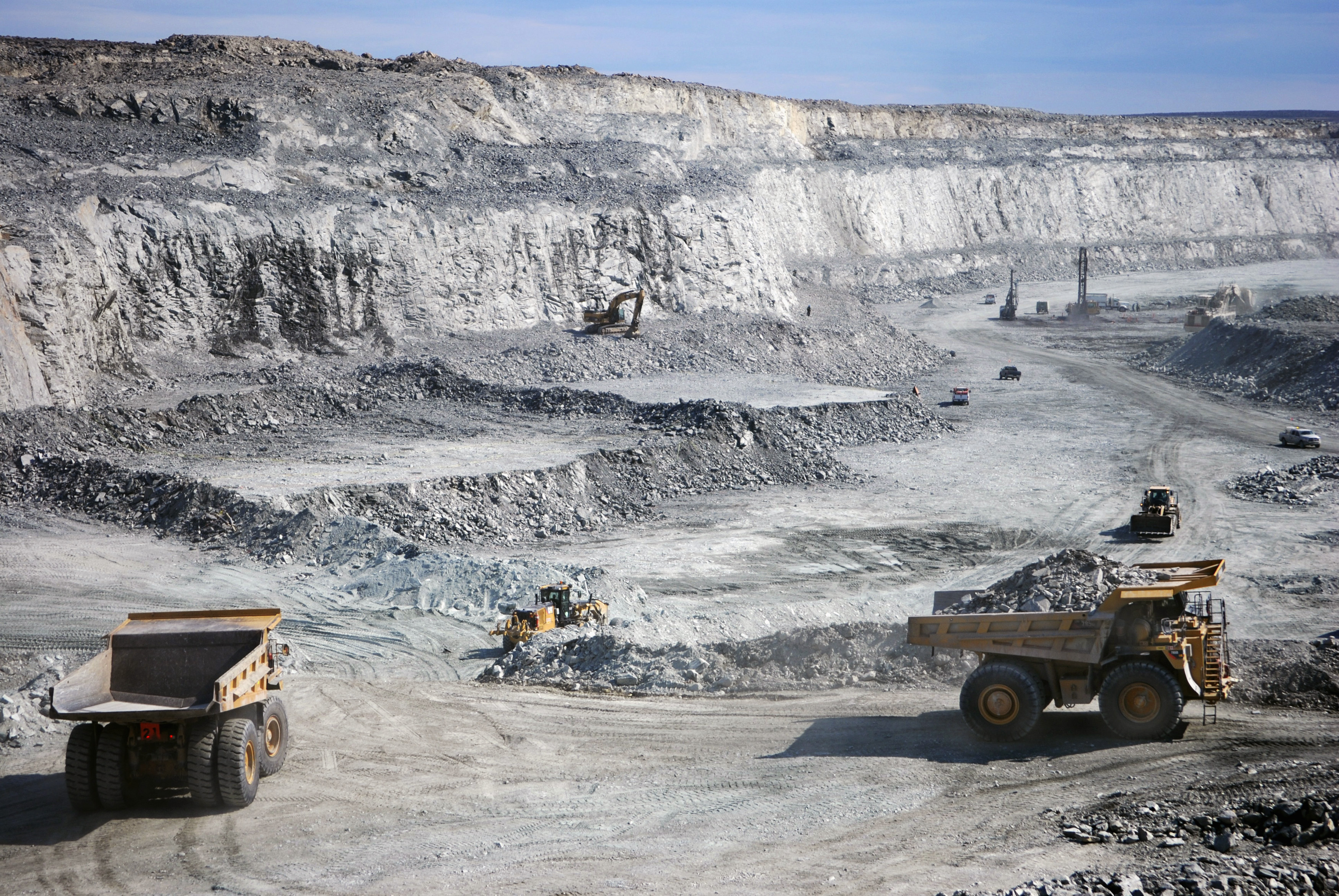 The embattled miner deserves credit. Its long-awaited platinum restructuring was more aggressive than expected. The task for the incoming CEO is to execute without more of the labour unrest that hit output in 2012. The shares’ subdued response suggests investors are rightly wary.

Amplats, the platinum-producing arm of diversified miner Anglo American, said it would shut two mines, sell another and cut 14,000 jobs to put its flagging business on a more sustainable footing.
Anglo said the restructuring would cut its platinum output by roughly 400,000 ounces, about a fifth of its overall production.