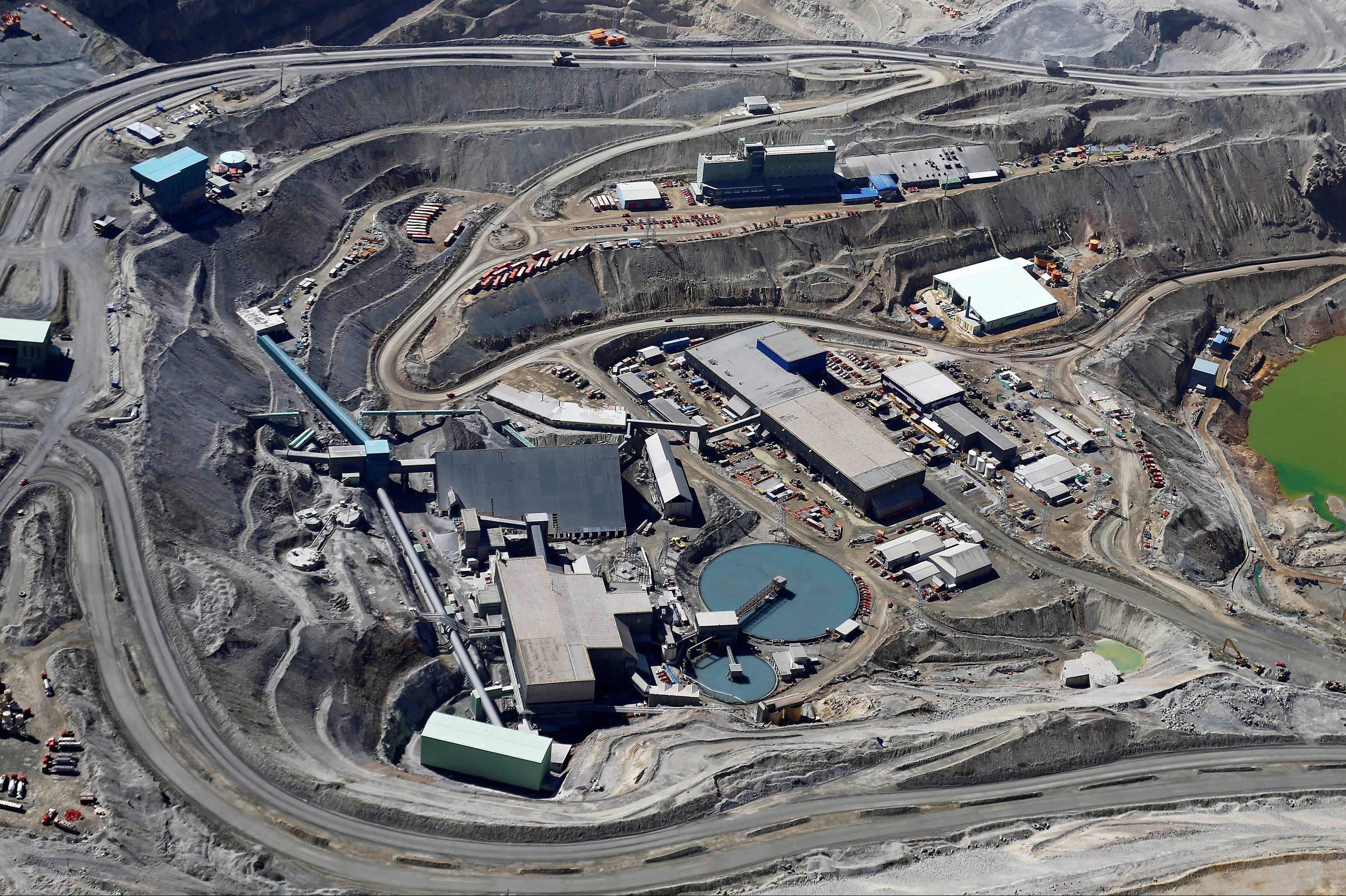 Indian magnate Anil Agarwal appears to be building roughly a 12 percent stake in the mining group. In fact he is renting it, using an exchangeable bond to get access to the votes. The structure is clever, but suggests he is more interested in influence than direct financial gain.

A company owned by Indian tycoon Anil Agarwal plans to buy up to 2 billion pounds of shares in Anglo American, the mining group said on March 15.

Volcan Investments will finance the purchases by issuing a mandatory exchangeable bond – one that converts into shares of Anglo.

The structure he has used was created by JPMorgan for the purposes of the deal, and is called the “purchase of equity in mandatory securities”, or “poems” for short.

Agarwal is the founder of Vedanta Resources, a London-listed mining company. The investment in Anglo is a personal one, however.