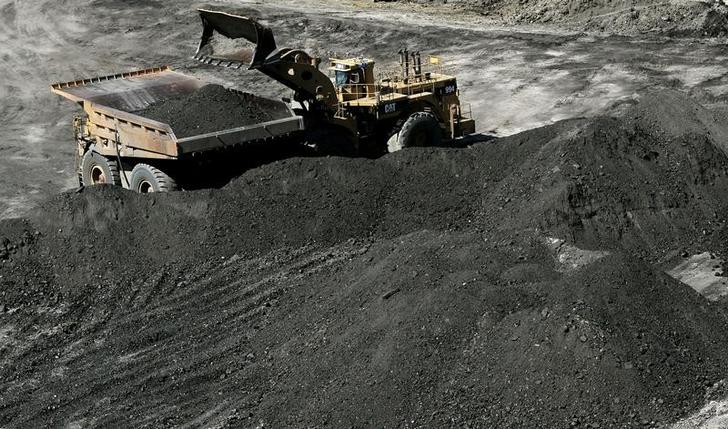 The mining giant’s thermal coal unit, Thungela, was valued at just $250 mln on its market debut. That’s a third of the EBITDA its South African mines may earn this year. It’s a stark reminder of the black stuff’s rapidly declining worth, and of public investors’ aversion to it.

Anglo American on June 7 completed the demerger of its South African thermal coal operations when Thungela Resources started trading in Johannesburg and London.

A bulldozer fills a truck with coal near Newcastle, Australia, February 20, 2008.

Anglo American on June 7 completed the demerger of its South African thermal coal operations when Thungela Resources started trading in Johannesburg and London.