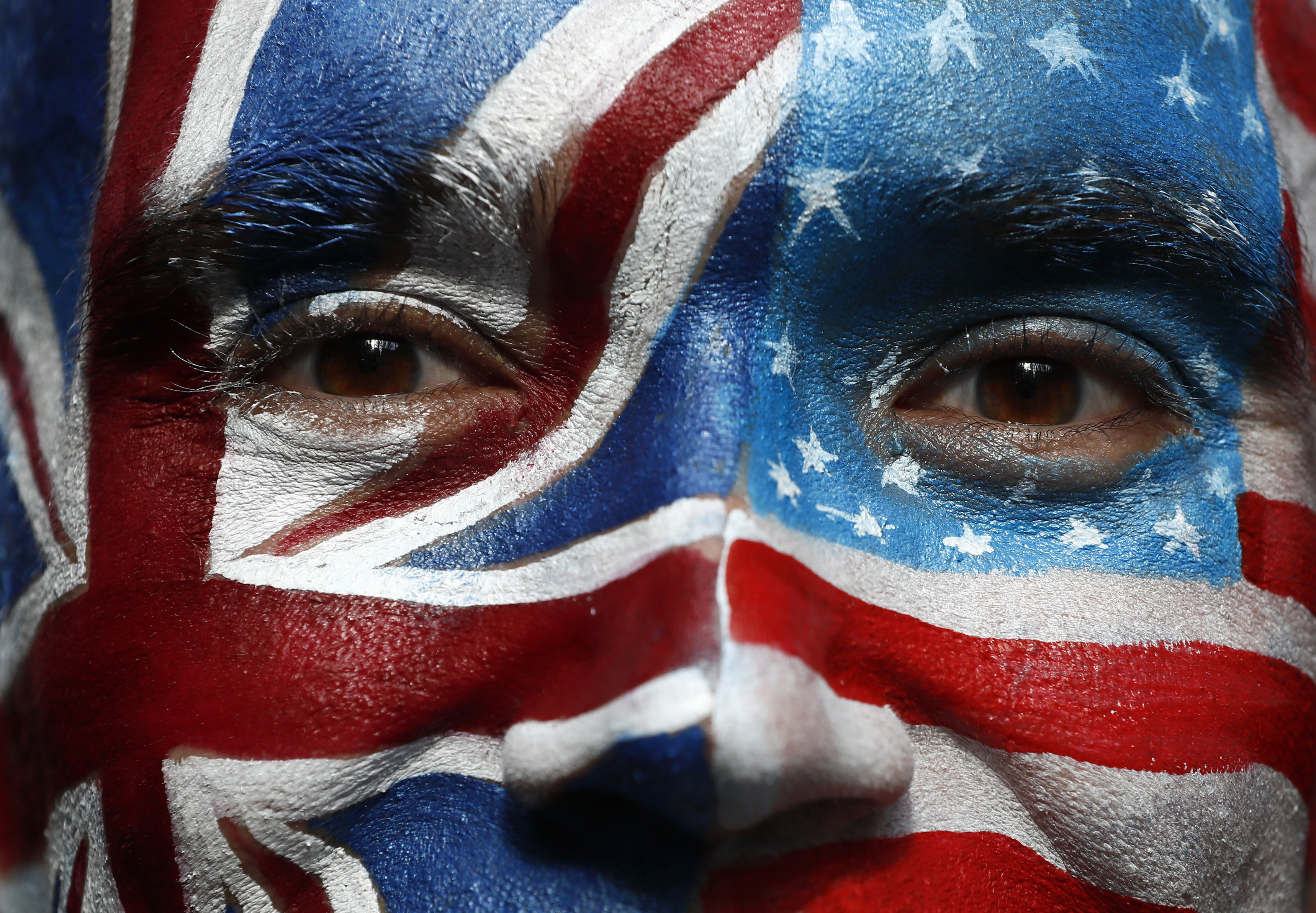 The UK’s “special relationship” with America gets more crucial as it moves towards a clean break with Europe. Transatlantic imports and exports are balanced – which should please President-elect Donald Trump – yet Britain has more to lose. Finance looks particularly vulnerable.

A campaigner with a face-painting poses outside a 'Stop Trump' open-top double decker bus before touring London to urge Americans living abroad to register and vote, Britain September 21, 2016. REUTERS/Stefan Wermuth TPX IMAGES OF THE DAY - RTSORAC

Boris Johnson, Britain’s foreign minister, met with advisors of U.S. President-elect Donald Trump on Jan. 8. A spokesman had said the talks would focus on UK-U.S. relations and other foreign policy matters.

Prime Minister Theresa May said the “special relationship” with the United States was something that was “optimistic and positive” for Britain’s future, in an interview with Sky News on Jan. 8. May is due to meet Trump in the next few months.

Britain exported $50 billion of goods to the United States in the first 11 months of 2016, according to U.S. Census Bureau data, leading to a deficit of $1.5 billion.

In 2015, the United States ran an overall trade deficit in goods with the rest of the world of $759 billion, partly offset by a surplus in services.