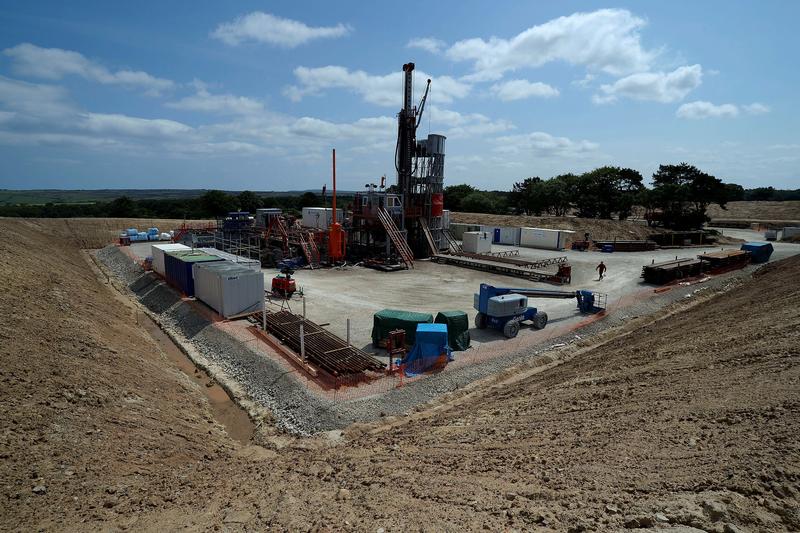 The miner is sinking $500 mln to buy Sirius’ troubled potash project in northern England. It will need to stump up an extra $3 bln to extract the mineral, whose price is murky. At least PM Boris Johnson, keen to revive poorer UK regions, should support Anglo American’s plan.

Anglo American said on Jan. 8 it was in advanced talks to buy Sirius Minerals, a partially built fertiliser mine in northern England, for 386 million pounds ($507 million).

Construction of the polyhalite mine had been under review since September, when Sirius scrapped a planned $500 million bond issue.