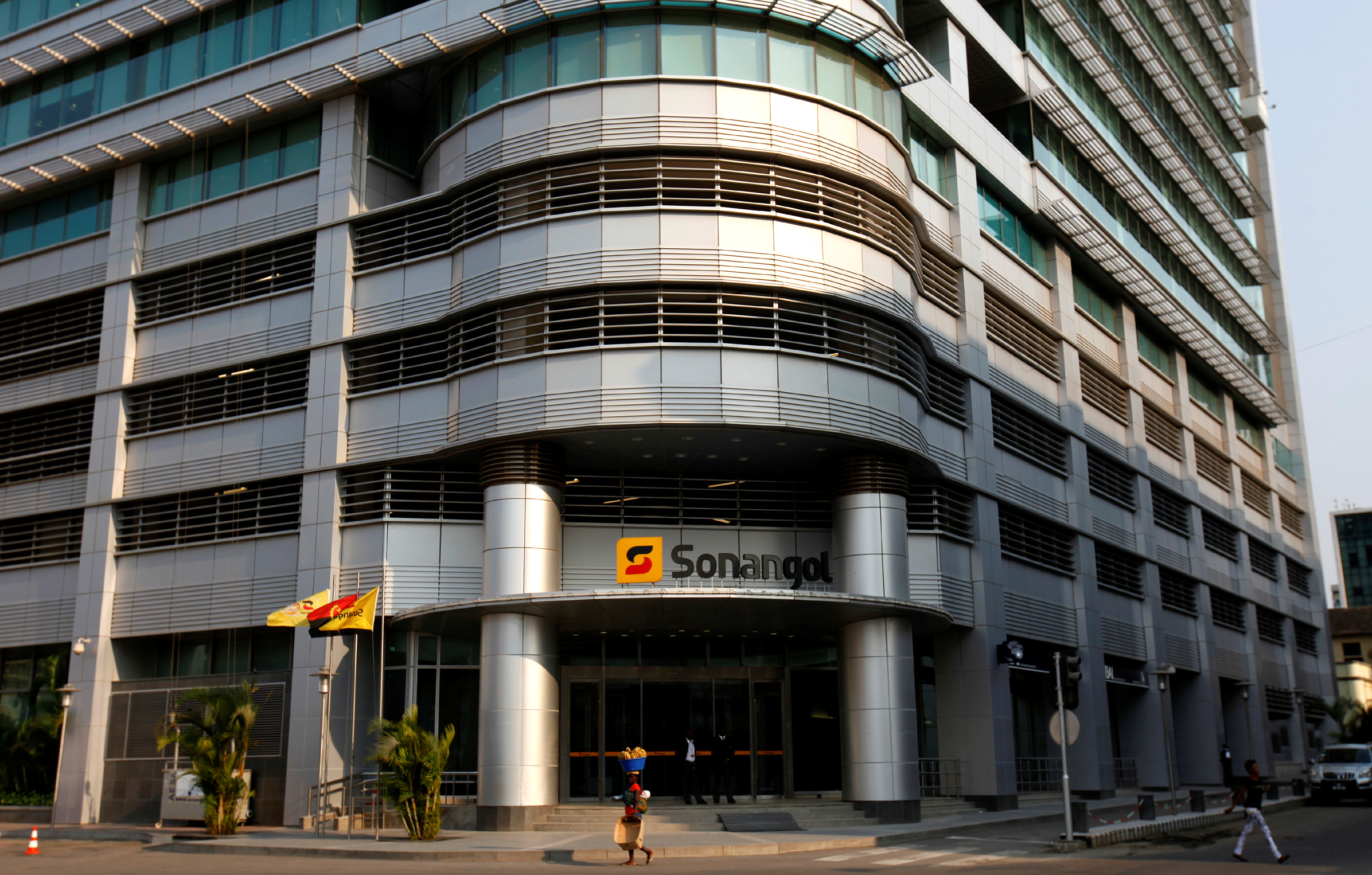 Like Saudi Arabia, the secretive African nation wants to float its state oil firm. With a possible $50 billion valuation, Sonangol is no minnow but years of delays suggest a 2022 listing deadline could slip. As with Riyadh, the long-term threat to oil gives good reason to hurry.

A woman walks past the head office of Angola's state oil company Sonangol in the capital Luanda, Angola August 26, 2012.

Angola said on Aug. 5 it had earmarked 195 state-owned companies, including oil giant Sonangol and diamond producer Endiama, for privatisation within the next three years.

The decree from President João Lourenço said both companies would be floated on the stock market in 2022. Sonangol subsidiaries, which range from banking to aviation to tourism, would also be split off and sold or floated.

Sonangol reported group revenue of $16 billion last year and operating profit of $1.2 billion, according to its 2018 annual report.