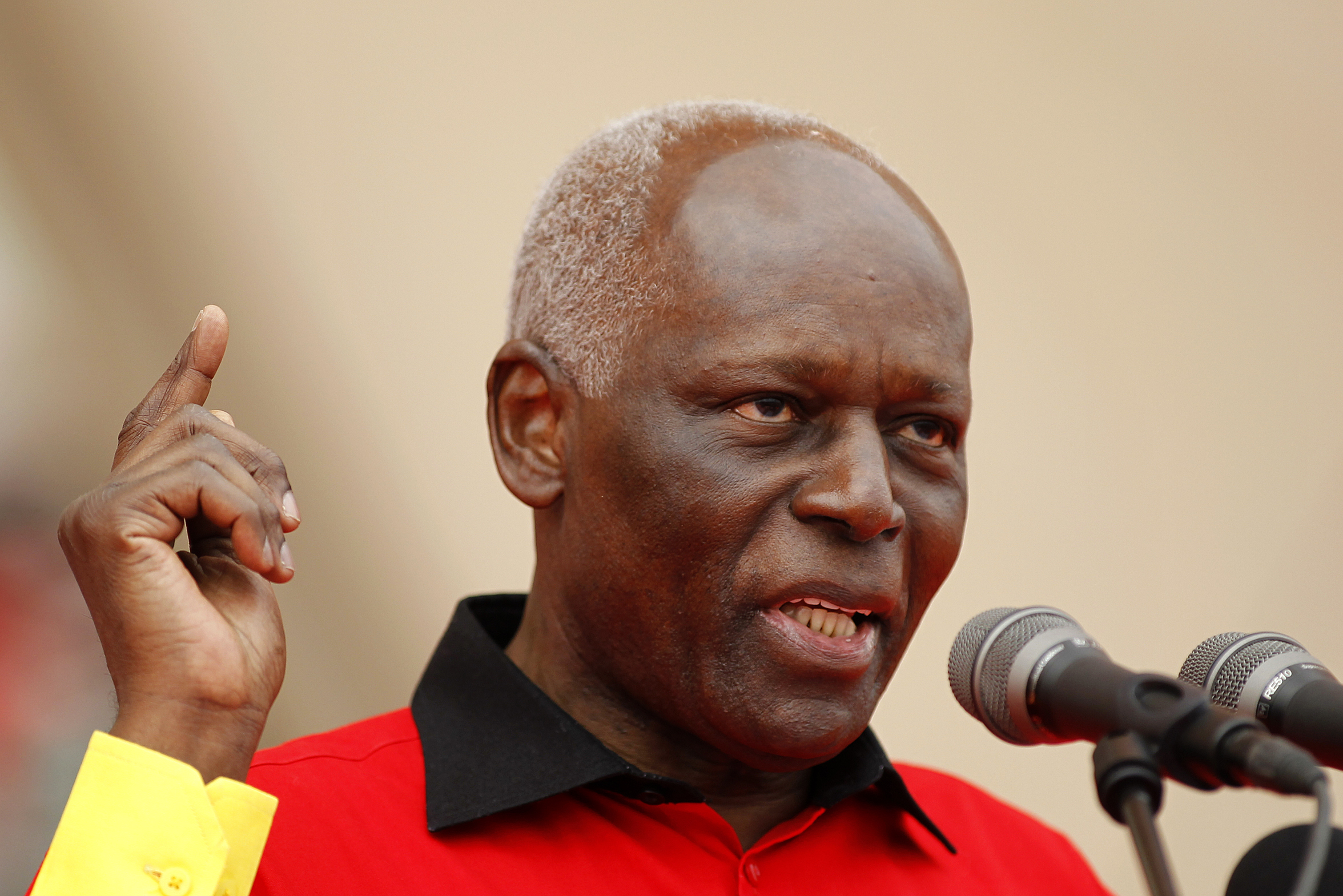 Unlike, say, Venezuela or Mexico, the African nation has doubled oil output since 2001. That has boosted GDP per capita, but corruption and human rights abuses are holding the economy back. Sadly for Angolans, the likely re-election of the 33-year president won’t change that.

Angolan legislative elections are scheduled for Aug. 31. The ruling MPLA is expected to be re-elected against the opposition UNITA, which gained 10.4 percent of the vote in 2008. The legislative majority chooses the president, and is expected to re-elect Jose Eduardo dos Santos, 70, president since 1979.

Angola ranks 168th out of 183 according to Transparency International’s corruption perceptions index, 160th on the Heritage Foundation’s index of economic freedom, and 172nd on the World Bank’s ease of doing business index.